Huawei sales up a third 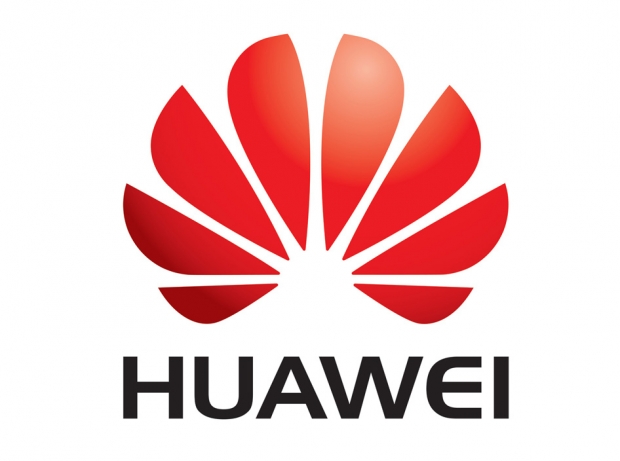 Huawei’s smartphone sales rose by almost a third to $11.8 billion in 2014, according to figures leaked to the press.

In a memo sent to employees by Richard Yu, the head of Huawei's consumer business, the division shipped about 75 million smartphones in 2014.

That is more than 40 percent year-on-year increase, although slightly behind Huawei's previously stated sales target of 80 million units.

The results reaffirm Huawei's place among a small coterie of rising smartphone makers, including Xiaomi and LG Electronics, whose growth rates are eclipsing those of industry leaders.

Apple’s growth rate of 20 per cent pales in comparison to the expansion of Xiaomi, which sold 26 million handsets during the first half of 2014.

If it reaches its sales target of 60 million for the year, Xiaomi will have more than tripled its 2013 sales of 18.7 million. Private investors believe it will continue to soar: the Beijing-based company announced this week a new round of equity financing at $45 billion valuation, making Xiaomi the most highly valued private technology company in the world.

Meanwhile LG may have seen its smartphone shipments rise around 26 percent this year, according to analysts.

Rate this item
(2 votes)
Tagged under
More in this category: « Apple kicks Android to death Microsoft phone lasts a month without a recharge »
back to top