HTC One M9 leaked in Germany 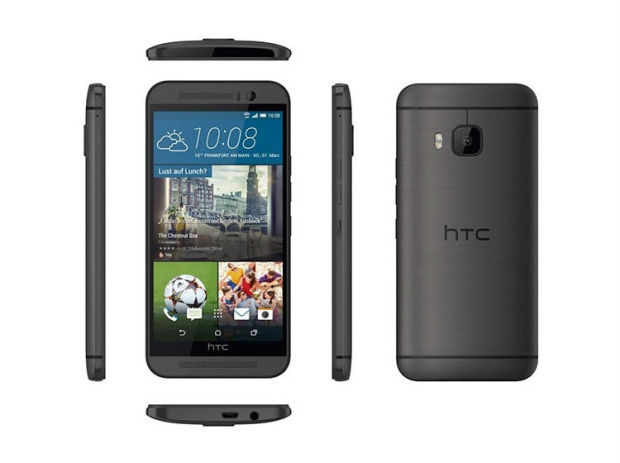 The new HTC One M9 has been leaked by a German retailer, complete with official renders and specs.

The phone features a very familiar design and looks a lot like the M8 and M7 before it. This is not a bad thing, since the One series always featured a minimalistic, premium design.

The biggest changes are under the bonnet. The new HTC One features a Snapdragon 810 SoC, 3GB of RAM, 32GB of internal storage and – wait for it – a microSD slot.

The 5-inch screen is said to be a 1080p unit. The phone packs a 20-megapixel main camera and a 4-megapixel UltraPixel front camera. The battery is a 2900mAh unit, which is not bad, but not spectacular either.

HTC is expected to formally announce the new One M9 next week. We cannot confirm whether or not these specs are spot on, since there are a few things that don’t add up – namely the inclusion of a microSD slot and screen resolution, so take this with a grain of salt.

Rate this item
(2 votes)
Tagged under
More in this category: « Samsung 14nm SoC changes everything Samsung gets Apple DRAM chip contract »
back to top