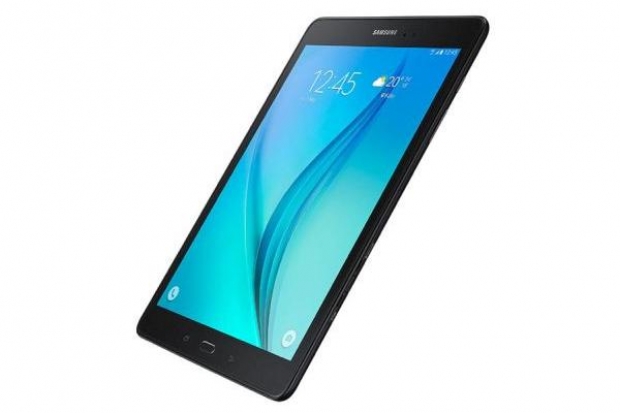 It is not chopsticks

Samsung appears to be working on a high-end device powered by an Intel processor and running Android 5.1 Lollipop.tablet.

Dubbed called CHOPIN-LTE it has been spotted on Geekbench with Galaxy Tab S 10.5-eclipsing scores

According to Ecumenical news has changed tactics since it introduced high-end Galaxy tablets powered by its own Exynos chipset and Arm based tablets.

Samsung's tablet CHOPIN-LTE is powered by one of the latest batch of Intel processors for tablets, the 64-bit Intel Atom X5-Z8500 chipset. For those who came in late it is a 14nm Cherry Trail platform with four cores clocked at 2.24GHz.

This has 8th generation Intel graphics and is a lot more energy efficient thanks to the Atom X5 chips.

The Geekbench test puts CHOPIN-LTE performance equal to Samsung's high-end smartphones in the Galaxy series, and at a higher level than its Galaxy Tab series. However it is short on other details.

Rate this item
(4 votes)
Tagged under
More in this category: « Chromebooks sell like hotcakes Apple losing smartphone wars »
back to top