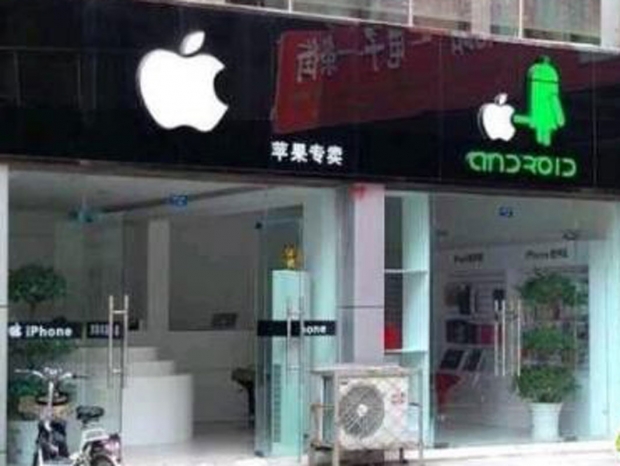 Apple has spectacularly lost ground to its rival Samsung according to the latest figures.

For a while not the Tame Apple Press has trumpeted that while Jobs' Mobs' IOS is the number two operating system next to Android, at least Apple was the largest supplier of smartphones.

Now, according to figures from TomiAhonen Consulting, Apple is not outdoing Samsung in fact it is trailing a long way behind

The figures are for the first quarter of 2015, and show Samsung is well in the lead at the top with a market share of 24.3 per cent, having shifted 82.8 million units in the quarter.

Xiaomi is in sixth position with 15 million units sold, just behind LG by a smidge with a 4.4 per cent market share.

In terms of operating systems for Q1, Android is of course at the top with a 77 per cent market share, followed by iOS with a fairly dismal 18 per cent. Apple can at least console itself that it is betting Microsoft as its Windows Phone is only 3 per cent.

Writing in his blog Tomi T Ahonen said that the Apple pattern of a surge for Christmas is now subsiding as expected, and the iPhone market share will fall the next two quarters.

"The new models this year will determine how Apple does, it's possible that we soon see the unit-sales peak of iPhones. It should come in a couple of years."

Rate this item
(12 votes)
Tagged under
More in this category: « Samsung plays Chopin Ubuntu can run on Shield tablet »
back to top