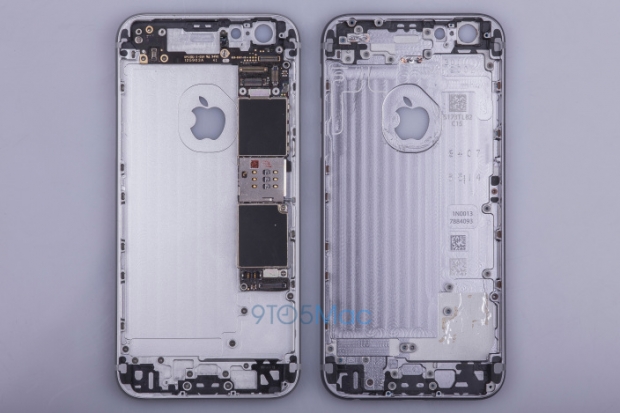 Carrier aggregation was one of the buzzwords that Qualcomm tried to make significant in 2014, and especially in 2015.

There is no doubt that Qualcomm is the clear leader in the LTE market with its innovations, but according to Analysts at Strategy Analytic MediaTek took some 18 percent of that market in the same year that it started making LTE based SoCs. Things are changing.

The iPhone 6 is a great example of how an LTE modem is not the most important thing in the world. The iPhone 6 employs an LTE Cat 4 based Gobi 9X25 modem. This modem is limited to 150 Mbps peak download rate with 10 + 10 MHz download. iPhone 6S has a new chip based on Cat 6, 20nm Gobi modem can double the download speed to 300 Mbps. Cat 4 modems can upload 50 Mbps and this speed doesn’t change with Cat 6 modems. Since this is a 20nm chip, you should expect an increase in battery life for the iPhone 6S on LTE networks.

The Snapdragon 810 and 808 with the X10 LTE modem support CAT 9 speeds of 450 Mbps and 50 Mbps peak upload. This is something you can get with latest HTC M9, LG G4 flagship phones and, ironically, these speeds are faster than what iPhone 6S will only reach 300 Mbps despite the fact that is is supposed to last until late Q3 2016. 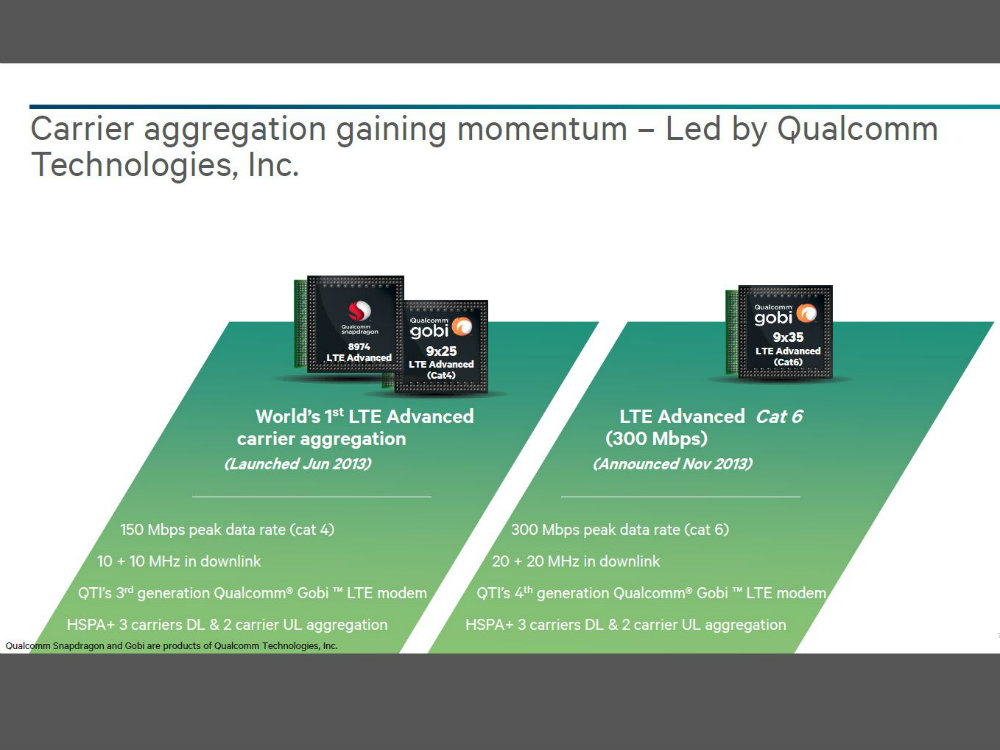 Qualcomm has an even better modem called Gobi 9x40 / 9x45, with download speeds boosted to 450 Mbpts and uploads to 100 Mbps that will come with Snapdragon 820 SoC and phones in early 2016.

Don’t be fooled by these numbers, as on average across Europe and California your mobile network provider will offer 30 Mbps on average, despite the fact that the modem can do much better. We will have more to say about this topic soon.

It is expected that the new iPhone 6S comes with 2GB RAM and updated 12 megapixel camera that can record 4K video, or lower resolution video at 240 FPS. If you are stuck in the iPhone only universe, there are Android phones that can do this for more than a year now. iPhone 6S FaceTime camera will update to 5 megapixel, again a copycat move as we've seen higher resolution face time / selfie cameras on various Android based phones.

The Touch ID sensor will also get some 30 percent faster it seems.

Last modified on 03 July 2015
Rate this item
(2 votes)
Tagged under
More in this category: « iPhone 6S to looks nearly identical to 6 Turing releases Liquid Metal phone »
back to top