One Plus two invitation farce continues 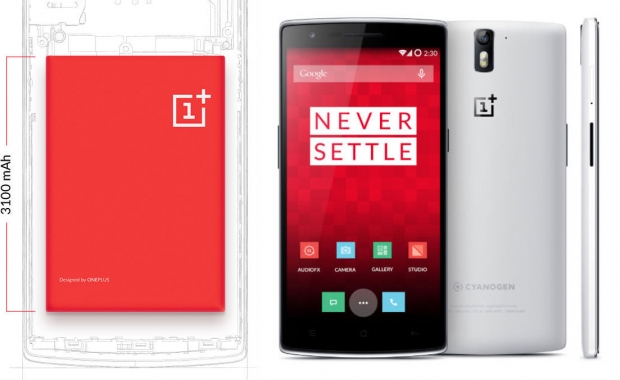 We are so cool you cannot buy us

Now they just launched a second phone called simply One Plus two. They offered quite high end specification for significantly less money than competition like Samsung, HTC or LG.

What is special about this phone is that you cannot just buy it. You have to be invited to buy it. This is a well known marketing trick used for many decades and the end effect is that you want the phone even more.

You get the feeling the deal is better than it is and that you are getting some exclusive premium product. The phone specification is not bad, but it is not as good as the press attention it gets.

There are so many good phones that are coming from China, but not everyone knows how to do such great marketing. Xiaomi or Meizu will offer a better phone for similar money, but since these brands are not as well known in Europe or America, they don't get a lot of sales.

More than 300.000 people have pre-ordered phone. The price is good but most of you won't buy it easily and when you do, some won't like the Oxygen custom software for Cyanogen operating system (which is based on Android 5.1). Marketing wise, One Plus gets a lot of attention for little cash.

Last modified on 29 July 2015
Rate this item
(4 votes)
Tagged under
More in this category: « Kids wonder why their parents bought iPods OnePlus 2 dumps Qualcomm Quick Charge »
back to top