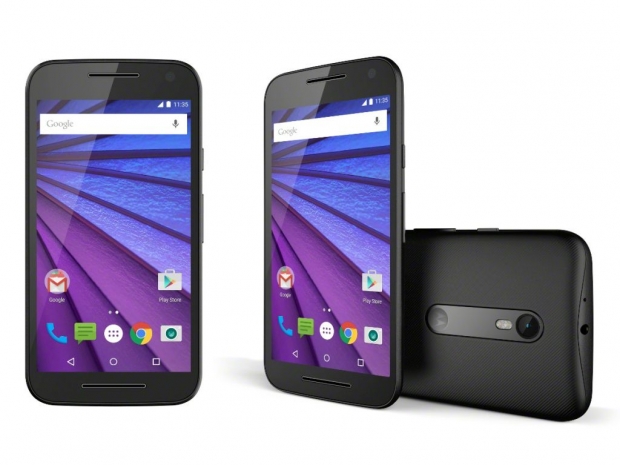 In addition to the two Moto X smartphones, Motorola has also announced its new Moto G entry-level smartphone which should make quite a fuss with its US $179 price tag.

While earlier Moto G smartphones were representing the entry-level market with all plastic body, Motorola has decided to upgrade the Moto G a bit in 2015 and give it a metal frame as well as an IPx7 certification, which is definitely a first in entry-level smartphones and means you can keep it under 1m of water for up to 30 minutes.

While it did gave it the new Qualcomm Snapdragon 410 SoC with 1.4GHz quad-core Cortex A57 CPU part and Adreno 306 GPU as well as a new design and IPx7 certification, it appears that a higher-resolution screen did not fit into Motorola's Moto G price as the new Moto G 2015 is sticking with 720p screen. To be fair, the panel is now protected with Gorilla Glass 3.

It also appears that earlier rumors were correct as Motorola will have two versions of the Moto G (2015) smartphone, one with 8GB of storage space and 1GB of RAM and the second version with 16GB of storage and 2GB of RAM. Both versions feature a microSD card slot as well.

The rear camera on the new Moto G (2015) is a 13-megapixel one with dual-LED dual-tone flash while selfie lovers will be satisfied with 5-megapixel front camera. 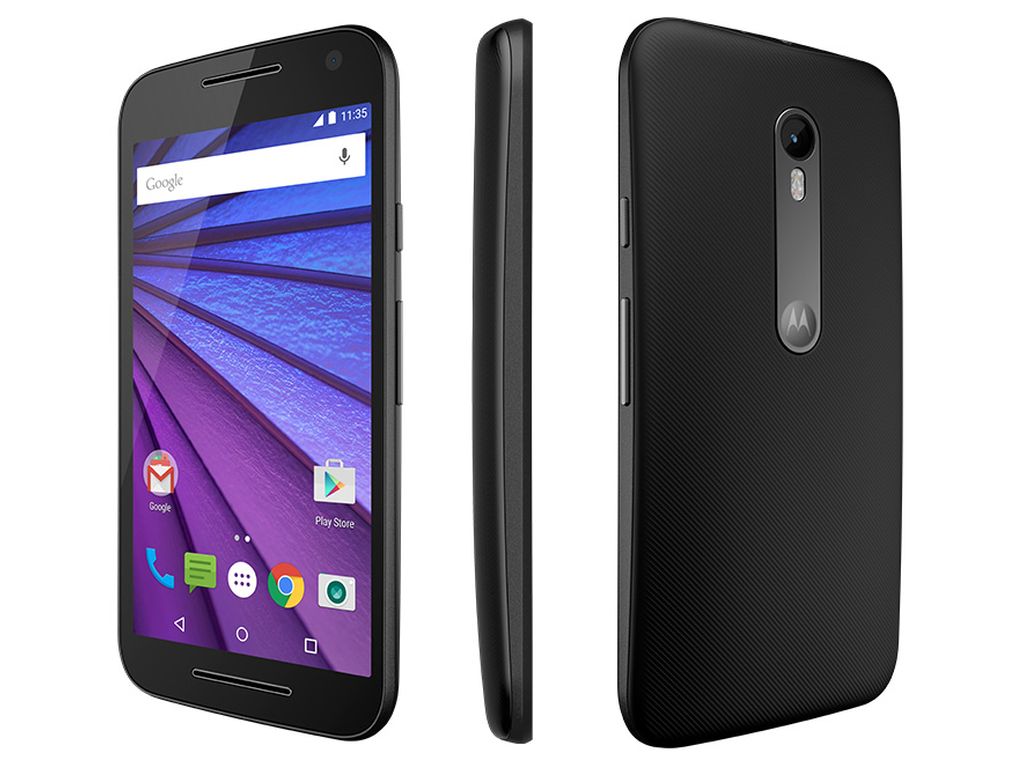 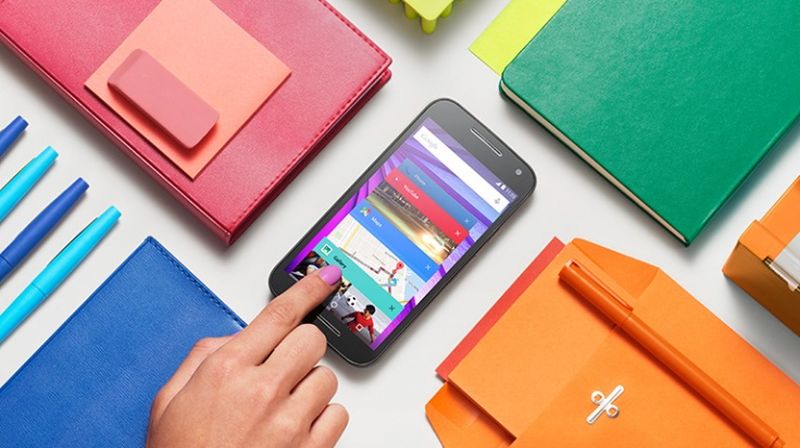 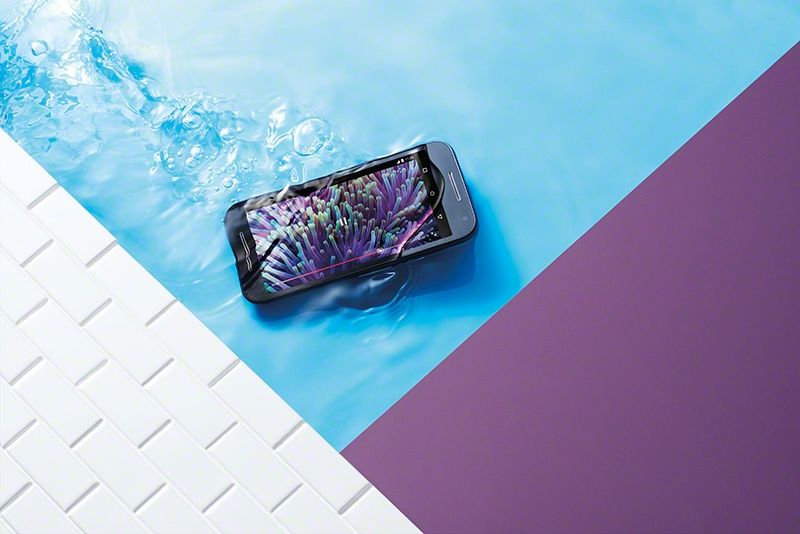