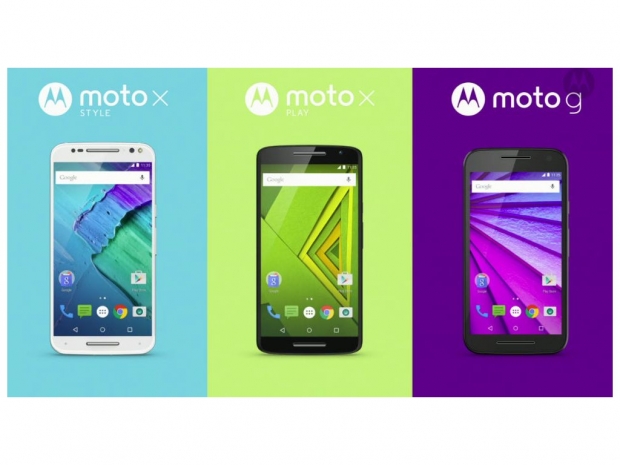 It is definitely a big day for Motorola today as the company has announced no less than three different smartphones, including two versions of the Moto X, the Moto X Style and the Moto X Play.

While both smartphones pretty much carry the same Moto X name, they are targeting quite different markets, with Moto X Style being a new flagship smartphone and Moto X Play a high-end mid-range smartphone.

The Moto X Style flagship packs a 5.7-inch QHD 1440p IPS LCD panel and brags with a 76 percent screen-to-body ratio, something that is higher than what both Apple and Samsung have on their flagship iPhone 6 and Galaxy S6 smartphones. To make things even more interesting, Motorola also managed to squeeze in front stereo speakers on it as well. 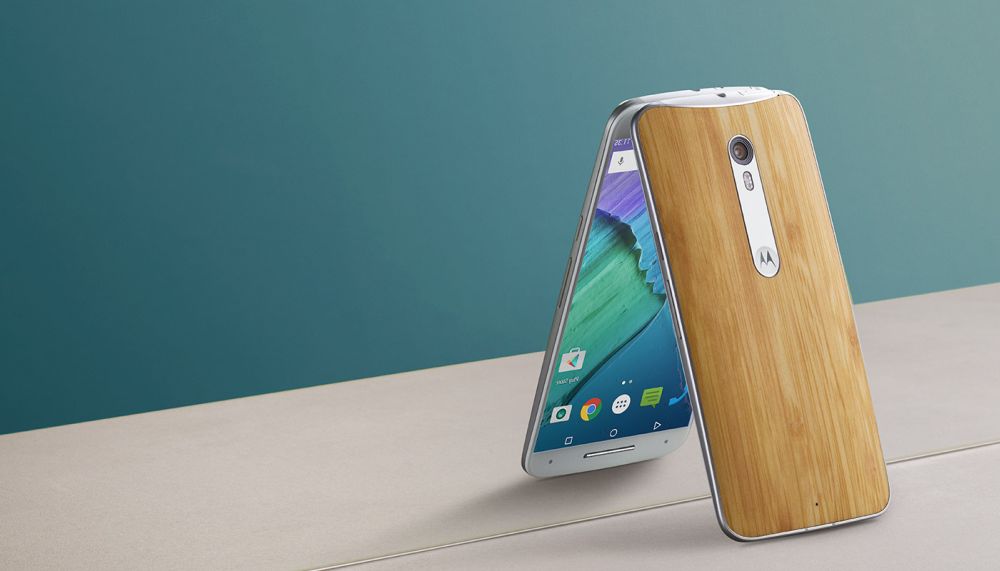 The Moto X Style flagship is powered by Qualcomm's Snapdragon 808 SoC, which should not be as hot as the Snapdragon 810 but still pack enough punch with its 1.8GHz hexa-core CPU part (quad-core Cortex-A53 and dual-core Cortex-A57), Adreno 418 GPU and 3GB of RAM. It will also come with 16GB, 32GB and 64GB of internal storage, expandable via microSD card slot.

The precise dimensions of the Moto X Style are set at 153.9x76.2x6.1-11.06mm and it weight 179g, which makes it both bigger, thicker and heavier than both the Galaxy S6 and iPhone 6, but it also has a larger screen and a heftier 3000mAh battery. The reason behind the name is a fact that it comes with a curved back made from silicon rubber. This back will be available in plenty of color choices as well as wood and leather options. 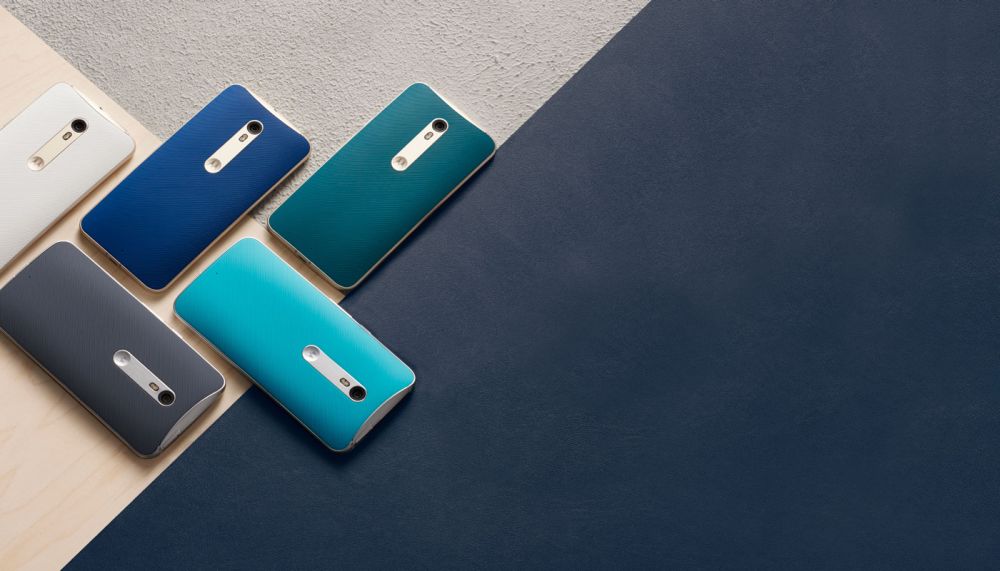 The Moto X Play is a bit more high-end mid-range smartphone but with an affordable price and a decent Snadragon 615 SoC, it has quite a few good selling points. 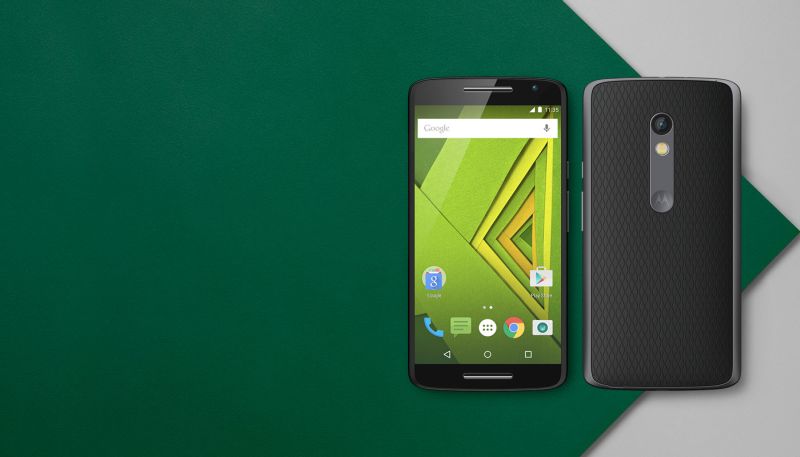 The Moto X Play has a slightly smaller 5.5-inch FullHD 1080p panel and, as noted, uses Qualcomm's Snapdragon 615 SoC with 2GB of RAM. It will be available in 16GB and 32GB versions and also has a microSD card slot. It also comes with the same 21-megapixel rear camera as the Moto X Style, but it wont be able to shoot higher-resolution video as the Snapdragon 615 SoC is limited to 1080p. It also features a front 5-megapixel camera but lacks the front flash.

What makes it better than the Moto X Style is the battery, as Motorola certainly went all in with 3630mAh battery for Moto X Play. Motorola promises 48 hours of mixed used while the rest of the specifications include 802.11abgn WiFi with Bluetooth 4.0, GPS/GNSS, NFC, and 4G LTE (Cat 4) for connectivity and Android 5.1 OS. 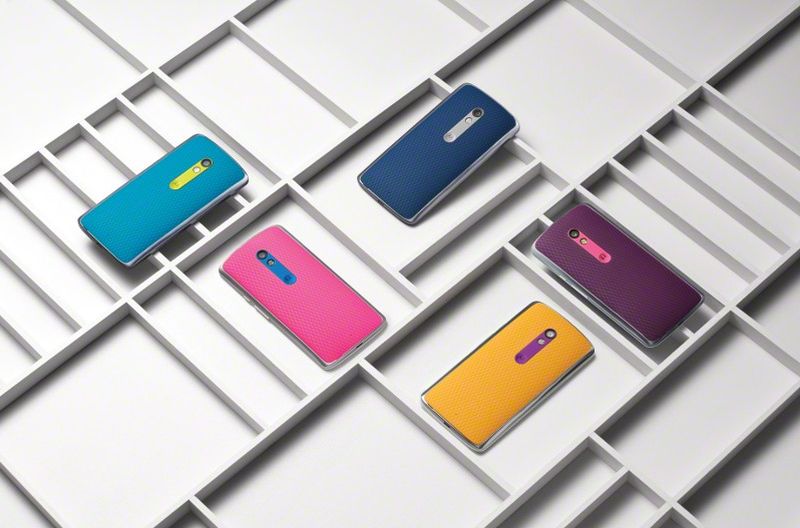