Why aren’t you looking at me? 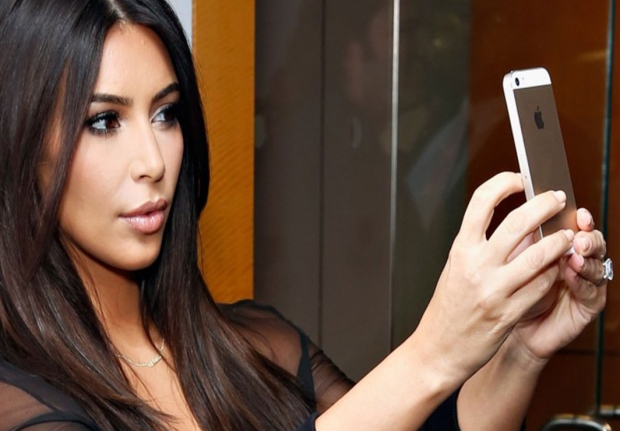 Apple phones will know when you are not looking at them

Apple’s iPhone7 is going to be equipped with a new feature which will look at your eyes to see if you are daring to look at something else.

The tech appears in a newly-granted patent which Apple applied for back in 2012.

The patent describes a system which would know where on the screen you are looking, or if you aren't looking at the phone at all.

The idea is that Apple will want to issue instructions to its followers so that they will either buy new gear or try to convert their friends (if they have any) away from buying sensible gear. This is impossible if the fanboy is not looking at the screen.

The technology will only display certain notifications when you are looking in the right place so if a user was holding their phone but looking away when a notification came in, it would stay on the screen until they had seen it.

The patent describes the technology as "a computer system with a display and a gaze detection device".

However it is pretty clear that this narcissistic function has other uses. It could deliver an electric shock to users who are not looking at their phones for example. After a while Apple fanboys will become conditioned only too look at their iPhone screen and nothing else.

Of course although Apple has the patent for the technology, it is surprisingly similar to Samsung’s Smart Scroll, which scrolls pages up and down when the user looked at the top or bottom of the screen.

It is also similar to technology developed by Google to unlock Android phones by taking a photograph of the user's face, preventing strangers from gaining access.