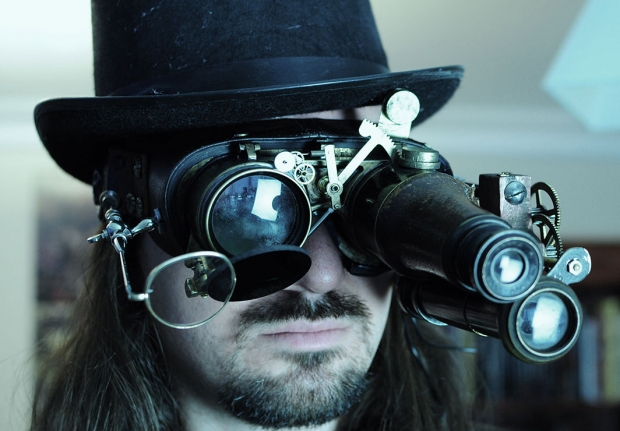 Next gen headsets which don't make you sick by 2018

Nvidia and Stanford University brewing a new generation of virtual reality headsets that could be in the shops by 2018.

Nvidia and Stanford need to come up with a way to make virtual reality a more comfortable experience. Nvidia hopes its alliance with Stanford University will give it an edge in this growing market.

David Luebke senior director of research at Nvidia, almost all of the VR setups are pretty uncomfortable to use if it’s within arm’s reach because of depth cues like stereo and accommodation.

“This is because of the vergence-accommodation conflict, which is how much the lens of your eye has to change to bring sharp focus to your retina.” he said.

This was famously been a problem with 3D TV and 3D movies. The director puts an object in front of you to have it in focus, but your eye still needs to focus on the screen that’s six feet away. If you want to look at an arm’s reach distance you have to cross your eyes, and this causes some people to get headaches and some people to see double images.

Nvidia asked Stanford University to collaborate and develop new technology that could solve this problem.

Gordon Wetzstein, assistant professor in the Electrical Engineering Department at Stanford University said they came up with a new display technology called the light field stereoscope, that addresses the vergence-accommodation conflict.

“It provides a much richer and more natural visual experience than conventional head mounted displays and has the potential to reduce nausea, eyestrain, and also increase visual comfort.”

The early light field stereoscope prototypes use two displays with two layers of LCD panels separated by 5 millimeters. The headsets send each eye an entire 4D light field of images so that each eye can naturally disseminate focus between objects that are nearby and further away. The prototypes also feature head tracking, and users can see their hands within the virtual worlds.

Luebke says the prototypes Nvidia and Stanford are developing today could be consumer products within three to five years.

Last modified on 20 November 2015
Rate this item
(18 votes)
Tagged under
More in this category: « Snapdragon 820 can charge 80 percent in 35 minutes Microsoft has not given up on business phones »
back to top