LeEco has an L2 with Helio X20 coming 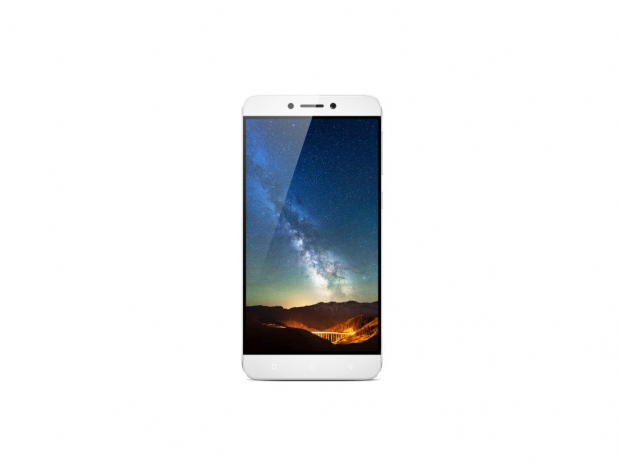 At CES 2016 we saw the world's first Snapdragon 820 device under the bonnet of an LeTv Max PRO. As of now it will be called LeEco Max PRO and should be in the shops soon.

This was a big phone at 6.3 inches. It reminded me of the first phones we saw at the Qualcomm demo event in November whcih had the same screen size.

LeTv rebranded to LeEco as because it makes more than just TVs these days. It also selling Helio X10 based Letv 1s 4G Phablets. This phone will be in the shops for around $199.99.

The Le 2 might be coming in early Q2 with the Helio X20 ten cores. The phone will have the 4GB RAM, which is a standard for most higher end phones in 2016. We expect to see a high resolution Sony sensor too. One can only speculate about the screen size but it is safe to say that the phone will be at least 5.5 inches if not larger.

Recent Chinese trends are towards 5.5 being the standard for late 2015 early 2016 and that the phones will get bigger from this point on.

Early leaks of the Helio X20 aka ( MT6797 ) in Geekbench indicated that we can expect that a Single Core score of 2094 while the Multi Core result can climb all the way to 7037.

Helio X10 did a good job in 2015 and go tmuch attention from a lot of players. We expect to see quite a few phones with the Helio P10 and X20. Just a few weeks we talked to the CJ (Ching-Jiang) Hsieh Vice Chairman & President of MediaTek who expected to collect 100 design wins spread between these two SoCs.

Last modified on 28 January 2016
Rate this item
(2 votes)
Tagged under
More in this category: « Huawei to do well Oppo teases new F1 Plus smartphone »
back to top