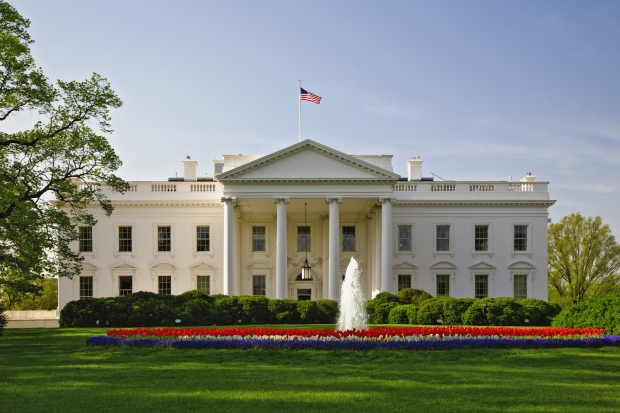 Read the court order this is not about back-doors

The Fruity Cargo cult’s insistence that it is being required to put a backdoor in its iPhone software is a complete fantasy according to the White House.

For those who came in late, Apple has been whinging that the US government is using a court order to force it to install a backdoor and how it is forced to fight for freedom. The case has been taken up by the Tame Apple Press and those who know sod all about how to brute force attack a phone.

Now the White House has called time on the whole fantasy pointing out that the court order does not require the building of a back-door and the court order is extremely specific.  Spokesman Josh Earnest said the FBI was asking for access to a single device and that was stated clearly in the court order. We guess that either Apple has terrible lawyers who don’t read the court orders they are contesting, or it is playing some other game here.

Earnest said the FBI request for access did not mean they were asking for a "back door" - or unauthorised access - into the company's device or for it to be redesigned.

"They are simply asking for something that would have an impact on this one device," he told hacks.

Meanwhile colourful presidential hopeful John McAfee has offered to save everyone the trouble and to let him and his security experts knock the iPhone over. Apparently it is not difficult and he can't see what all the fuss is all about.  In fact he has offered to eat his shoe if he stuffs it up.

Last modified on 19 February 2016
Rate this item
(22 votes)
Tagged under
More in this category: « Samsung to launch phone upgrade plan on March 11 Canadians come up with a bendy phone »
back to top