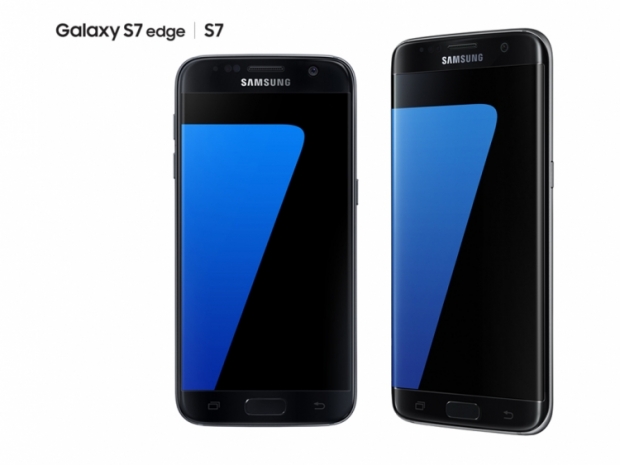 While we already seen all the details regarding Samsung's new Galaxy S7 and Galaxy S7 Edge smartphones earlier, we now have all the price details including off-contract and those on most popular carriers, both in Europe and the US.

GSMArena.com manged to get all the prices sorted, including those for the US and its carriers as well as a couple of main regions in Europe and carriers specific for those countries.

In Europe, the situation is a bit different as the unlocked version will cost around €700 for the Galaxy S7 and €800 for the Galaxy S7 Edge. Bear in mind that Samsung gives a free Gear VR headset if you pre-order any of those smartphones directly for the Samsung website so that should be the first place to look.

In Spain, Italy and a couple of other European countries both the Galaxy S7 and the Galaxy S7 Edge are a bit pricier and the premium is around €20 to €30.

In Switzerland, which still sticks to their strong CHF, the Galaxy S7 will sell for CHF 720 while the Galaxy S7 Edge goes for CHF 820.

Bear in mind that prices in Europe tend to drop after the launch so you might want to wait a bit for them to drop.