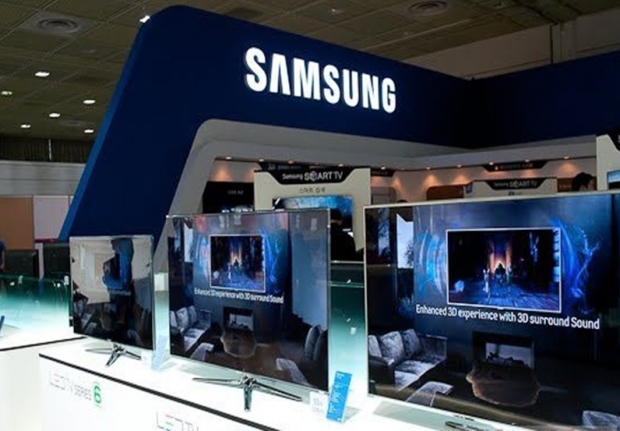 Twice as many Smartphones in 2016

Samsung managed to sell twice as many smartphones as Apple in the first quarter of 2016.

Research outfit TrendForce has been adding up some numbers and reached the conclusion that Samsung sold around 81 million smartphones during Q1, 2016 to capture a market share of 27.8 percent. Its global rival Apple sold around 42 million handsets during the same quarter to achieve a market share of 14.4 percent.

The difference between market shares of Samsung and Apple was as low as 1.2 percent during the fourth quarter of last year but increased to a whopping 13 percent during the first quarter of this year. The Galaxy S7 and S7 edge were unveiled in February and launched in March.Samsung managed a significant achievement while the global smartphone market was slumping.

Last modified on 21 April 2016
Rate this item
(8 votes)
Tagged under
More in this category: « Samsung builds app for stupid parents of dumb kids Qualcomm has two 10nm Snapdragons »
back to top