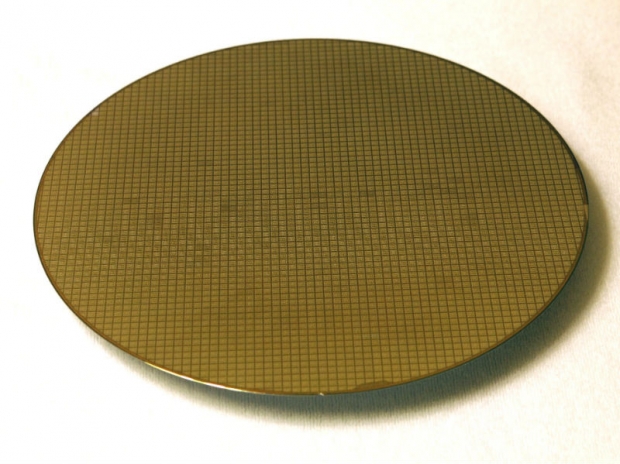 We already expected a Snapdragon 823 which would be a faster version of MSM98996, better known as Snapdragon 820. Now the recent leak indicates that there might be a 828 and 830 coming later this year using the 10nm FinFET process.

The source claims that the 10nm FInFET has Kryo 200 cores, which would be a big improvement on the Kryo 100 cores. The new 10nm will bring the power down and decrease the size of transistors. It Is not certain how many cores Qualcomm plans to use. Snapdragon 830 is being internally branded as MSM 8998 and the new SoC should come with the Adreno 540 which is an improved GPU. We have high hopes from the Adreno 540 but we are lacking necessary details to make a better prediction.

The new 10nm FinFET Snapdragon has a X16, a 1Gbit per second capable modem with 4x20MHz and 150 Mbps uploaded. Qualcomm is leading the game when it comes to LTE performance but it needs to wait for telecoms to catch up.

The Snapdragon 830 should support 4 xLPDDR 4X, which is a new and improved memory model, 4Kx2K at 60 FPS resolution and SMB1351 better known as Qualcomm quick charge.

Last modified on 21 April 2016
Rate this item
(2 votes)
Tagged under
More in this category: « Samsung outsells Apple UMi Touch 2 comes with Helio X25 »
back to top