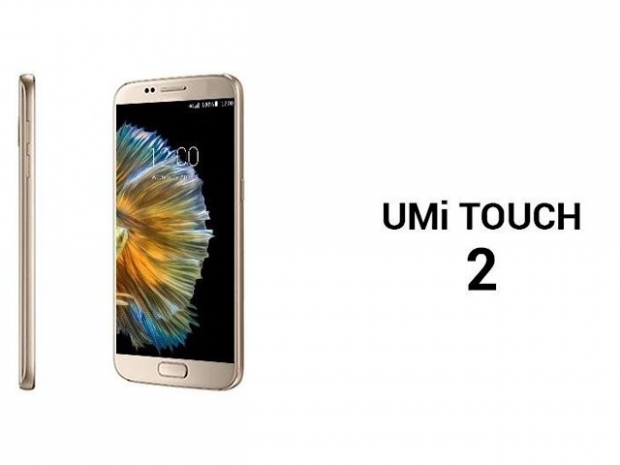 Helio X25 not just for Meizu

UMi is one of the strongest performing Chinese brands which becamse popular because of its sub $200 phones. Recently the outfit announced its UMi Touch phone powered with MTK6753 octa core and now it seems that its successor, UMi Touch 2 is a Helio X25 phone.

Despite the fact that Meizu has been bragging about having an exclusive with the Helio X25, UMi's news confirms that the exclusivity only lasted for a month or two and not eternity. Other MediaTek partners wanted the Helio X25, especially as it is a 200 MHz faster version of the Helio X20 deca core with a top clockspeed of 2.3GHz.

UMi's last phone the UMI Touch uses MediaTek MTK6753 octa core powered by 1.7GHz clocked Cortex-A53 cores. It is selling for $149.99 + import and custom fees in Europe and USA. This is a reasonably prized phone with 4000 mAh battery, metal unibody and Android 6.0.

According to the sources in China, the company is working on an UMi Touch successor that should have the Helio X25 deca core. The phone will be called the UMi Touch 2.

Meizu PRO 6 is the first phone with Helio X25 with a three cluster and deca core configuration. The fastest cluster works at 2.5GHz and has two Cortex-A72 cores responsible for the eXtreme performance. The medium cluster has four Cortex-A53 cores clocked at 2.0Ghz while the power-saving cluster that is responsible for power efficiency has four Cortex-53 cores clocked at maximal 1.4GHz. it comes with an updated T880 graphics at 850 MHz.

Zopo has showed its Speed 8 phone, which was  supposed to be the word's first Helio X20 phone back in February. It has not shipped it yet but it can be  pre-ordered for $279.99. This might get pricey when you add the customs and duty fees.

Last modified on 25 April 2016
Rate this item
(0 votes)
Tagged under
More in this category: « Qualcomm has two 10nm Snapdragons Outfit creates “super-secure” mobile »
back to top