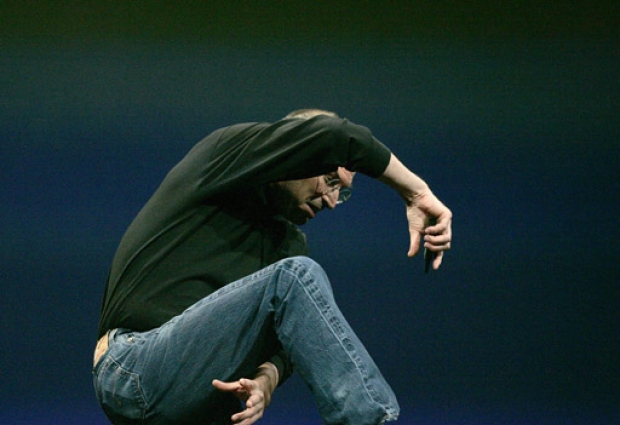 Nothing to see here move on please

The Tame Apple Press is gearing itself up face the fact that the iPhone 7 is not going to be much different from the iPhone 6 and that the so called inovative company is just tweaking its increasingly out-of-date designs.

Ming-Chi Kuo, an analyst at KGI Securities who has been called the "best Apple analyst on the planet" is warning the iPhone 7 will not have "many attractive selling points.”

It will look like the iPhone 6 and iPhone 6S and its only “inovations” will be wireless charging, a better camera, longer battery life and the removal of the 3.5mm headphone jack. The lack of a headphone jack is more likely to hack people off rather than being ruled super cool.It means you are forced to use Apple's lower standard headphones rather than some more upmarket flavours.

Kuo predicts the scaled-up Plus version will have an even better camera, and Apple could release a third "Pro" model called the iPhone 7 DC, which will feature a dual-lens camera and a magnetic smart connector. The iPhone 7 is due to be unveiled in September.

However these are just tweaks and will not be dramatic enough to save Apple’s flagging sales. He things that iPhone sales will drop to between 190 and 205 million in 2016. The Cupertino giant shipped 232 million phones in 2015.

Kuo said the declining sales could make Apple the only smartphone company to experience a decline in sales this year. He said that the iphone "needs a makeover" if it is going to continue attracting customers.

This leaves the Tame Apple Press in a bind reporting this story. The Daily Telegraph had an interesting method. It surrounded the bad story with flashing graphics explaining how well Apple was doing.

Last modified on 26 April 2016
Rate this item
(10 votes)
Tagged under
More in this category: « Intel convinces Mobile boss to stay Samsung scores memory contract from Apple »
back to top