Meizu has another super-thin phone arriving 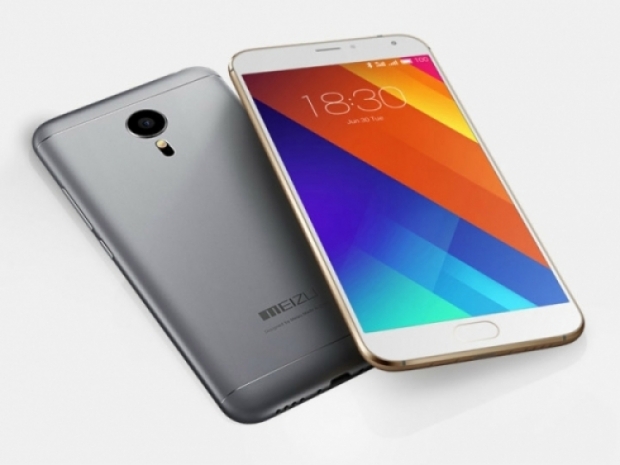 The leaked picture shows a new thin Meizu phone which is barely thicker than a 3.5mm headphone jack.

The MX5 is 7.6 mm thick and this new phone looks even thinner. The leaked picture, spotted at Gizchina.com, shows a back face design that is similar to the Meizu MX5 and the Meizu Metal phones from 2015. The Meizu M2 Metal is supposed to be out soon so this might be the case of that phone.

A few weeks ago we wrote about the Meizu roadmap and that it contained seven phones. Three of the phones from that list have already been launched with more or less same specification matching the leak.

Since we saw some benchmark leaks of the unknown Meizu phone with Helio X20 SoC and 3GB RAM, one can assume this is either the M2 Metal or the MX6.  Meizu has been quiet about the MX6 but it has already launched its Meizu Pro 6 phone with the Helio X25 deca-core. 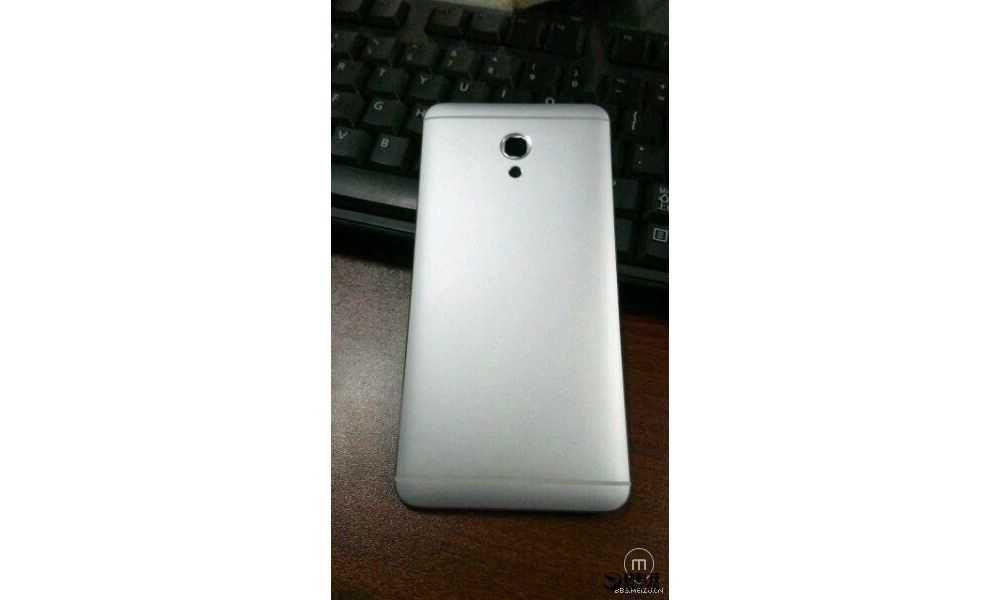 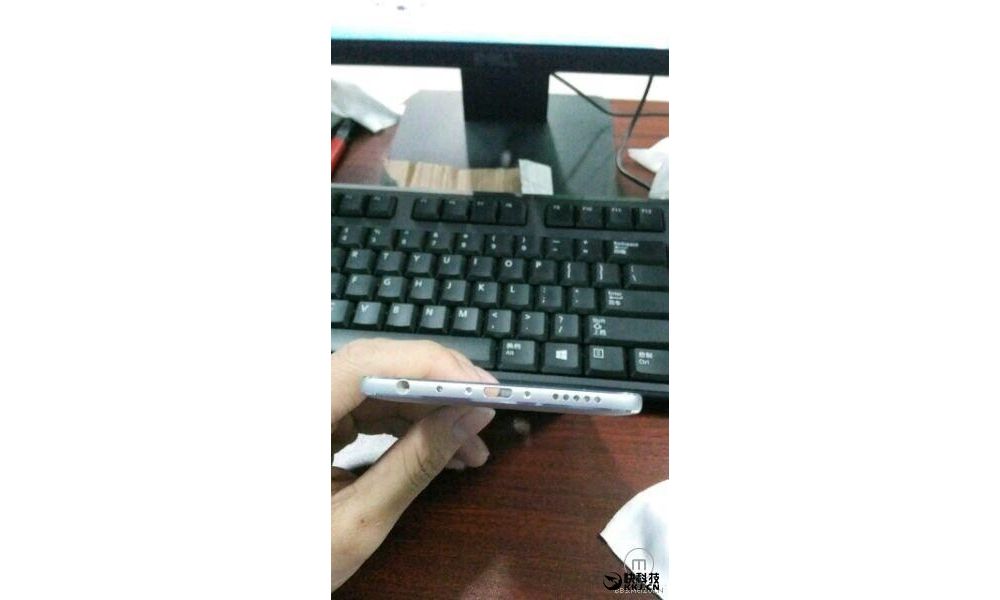 Last modified on 06 May 2016
Rate this item
(1 Vote)
Tagged under
More in this category: « Serious security flaw in Qualcomm packages Mobile phone use does not cause cancer »
back to top