Mobile phone use does not cause cancer 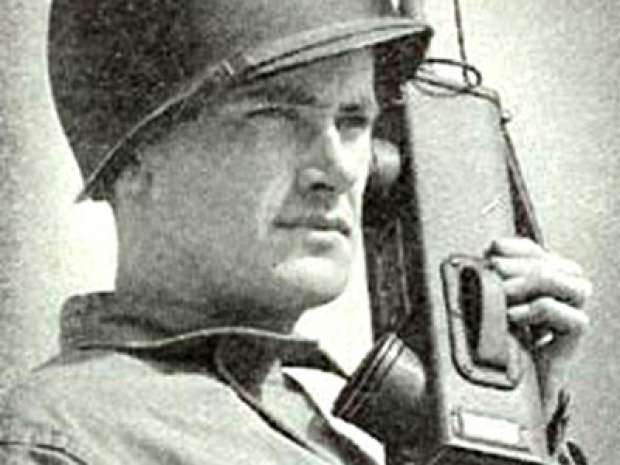 29-year study gives the all clear

It is looking incredibly unlikely that mobile phone use is giving anyone cancer.  A long term study into the incidence of brain cancer in the Australian population between 1982 to 2013 shows no marked increase.

The study, summerised on the Conversation site looked at the prevalence of mobile phones among the population against brain cancer rates, using data from national cancer registration.

The results showed a very slight increase in brain cancer rates among males, but a stable level among females. There were significant increases in over-70s, but this problem started before 1982.

The figures should have even been higher as Computed tomography (CT), magnetic resonance imaging (MRI) and related techniques, introduced in Australia in the late 1970s can spot brain tumours which could have otherwise remained undiagnosed.

The data matches up with other studies conducted in other countries, but in Australia all diagnosed cases of cancer have to be legally registered and this creates consistent data.

The arguement that mobile phones cause cancer has been running ever since the phones first arrived. In fact the radiation levels on phones has dropped significantly over the years, just to be safe rather than sorry. However it looks like phones have had little impact on cancer statistics – at least in Australia.

Last modified on 06 May 2016
Rate this item
(5 votes)
Tagged under
More in this category: « Meizu has another super-thin phone arriving 6.44 inch Xiaomi Max has Snapdragon 650 »
back to top