ZenFone 3 out in June 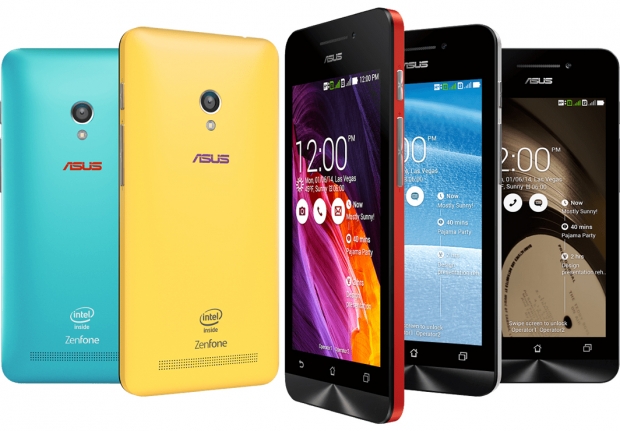 Not missing Intel at all

Asustek will unveil its ZenFone 3 family products in June targeting the mid-range segment.

Company CEO Jerry Shen said that since the company had been using smartphone solutions from Qualcomm since September 2015, it would not be effected by Intel's move to get out of the mobile chip market.

The Zenphone was one of the few places in the world where Intel's chips found a home and it is still being marketed with them – at least in Italy.

Shen said that more than 90 per cent of the ZenFone 3 smartphones will be powered by Qualcomm's processors, while the remaining 10 per cent  will feature MediaTek's CPUs, Shen said.

Asustek saw its smartphone revenues grow over 40 per cent on year in the first quarter of 2016, buoyed by strong sales in Southeast Asia, Brazil, Russia and Europe. Shen noted that sales are expected to stay flat in the second quarter as compared to a year earlier period due to the transition to new models.

Ausustek will continue to focus on the mainstream segment but will also aim to enter the US$260-307 segment with new products, In China Asustek will compete with Huawei and Oppo in the in the $300 price range.

The ZenFone 3 series products will be available in six countries in August, pushing up the ASP of Asustek's smartphones, Shen said, adding that sales of ZenFone 3 Max will account for nearly two-thirds of total ZenFone 3 shipments, and ZenFone 3 Deluxe and ZenFone 3 for the rest.

Last modified on 12 May 2016
Rate this item
(5 votes)
Tagged under
More in this category: « Apple in hot water for “nicking ideas” MediaTek isn't buying Intel mobile »
back to top