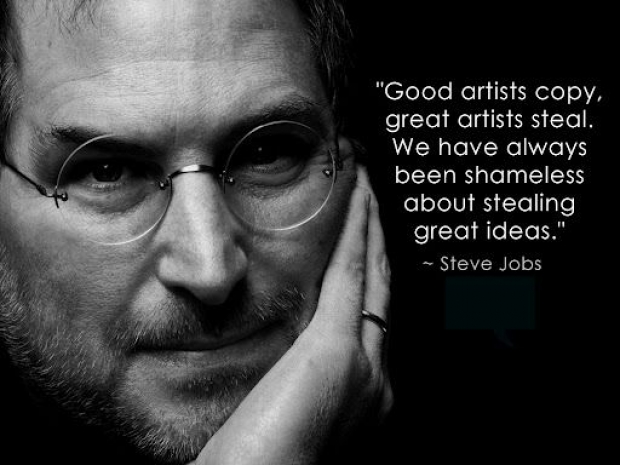 This one could cost it $2.4 billion

Fruity cargo cult Apple has found itself in the middle of another accusation that it may not invented some of the technology it made a fortune from.
VoIP-Pal (VPLM) claims that Jobs’ Mob owes it $2.8 billion because of the way its iMessage and FaceTime services work.

iMessage apparently deals with the classification of a user and the manner in which the call is routed.

VoIP-Pal originally initiated its lawsuit against Apple back in February in a US District Court in Las Vegas, Nevada, but delayed the lawsuit until May, since it wants to reach an “amicable resolution” with Apple. “

Clearly that did not happen. The Tame Apple Press has called the company a Patent Troll because it does not generate income. VoIP-Pal said that Digifonica, which was acquired by the former back in 2013, started design on its system in 2004.

This is not the sort of thing that Apple needs right now. It is sales for the iPhone are dropping down the loo and unlikely to pick up at all this year. Apple has piles of cash it is sitting on, but it would rather not spend it on paying off people for technology it claims to have invented.

Last modified on 11 May 2016
Rate this item
(15 votes)
Tagged under
More in this category: « IPhone 7 leak confirms it will be dire ZenFone 3 out in June »
back to top