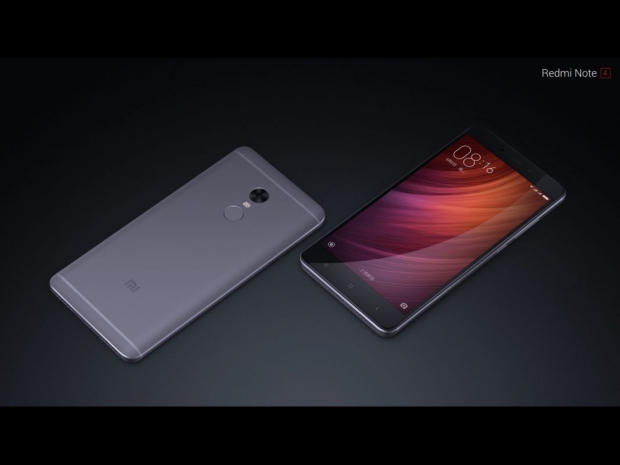 Xiaomi has just released a new version of its Redmi Note series  called Xiaomi Redmi Note 4 Pro. This is a 5.5-inch phone with anHelio X20 that sells for $178.96 for the 16GB version with 2GB RAM.

This is a really affordable price and the 3GB with 64GB storage sells at Geekbuying for very reasonable $239.79.

The phone features a 13-megapixel rear camera with PDAF focus, f2.0 aperture and LED flash, touch ID sensor, metal body design and 4100 mAh battery. It will ship with the recently announced MIUI 8, based on Android 6.0.

This is a dual-sim phone but the other sim can also accommodate a micoSD card allowing up to an additional 128GB storage. We have to admit that the phone looks really good for the price, and this looks like it is going to be a popular one from Xiaomi.The Helio X20 has a maximum clock of 2.1GHz and comes with full 10 cores. 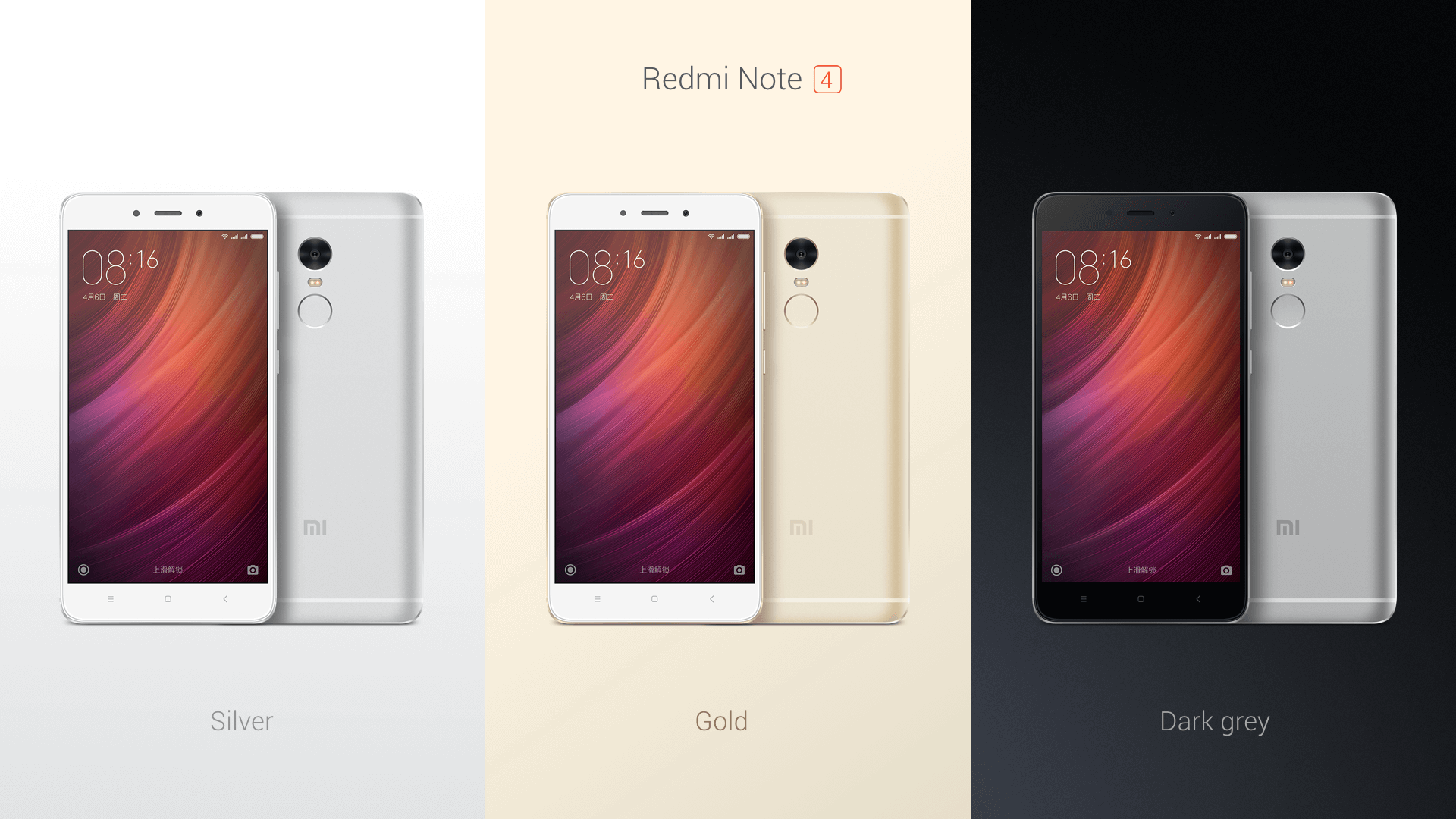 The display has a pretty standard 1920x1080 resolution with 2.5D arch screen and 401 PPI pixel density. It is available in silver, gold and gray in both 16GB/2GB RAM and 64GB/3GB RAM. The phone will be available tomorrow in China while customers outside will have to wait a few more weeks.

The Xiaomi Redmi Note 3 Pro was launched in February featuring a Snapdragon 650 SoC and it is currently selling for an incredibly affordable $166.99 for the 32GB/3GB.

Last modified on 25 August 2016
Rate this item
(9 votes)
Tagged under
More in this category: « Samsung prepares for LTE MIMO 4X4 infrastructure iPhones less reliable than Android »
back to top