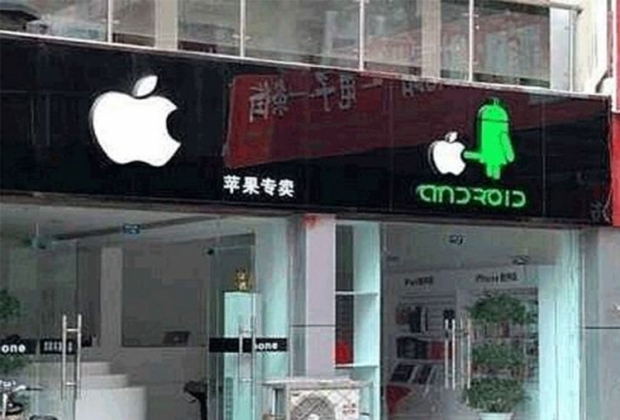 The fruity cargo cult Apple’s iPhone cash cow is dying on its feet as crashing apps, dodgy wi-fi and general poor reliability make it a poor alternative to Android.

Mobile diagnostics specialist Blancco Technology Group said that Apple has lost its usual leadership position when it comes to smartphone performance, with Android-based devices racing into the lead.

Blancco’s latest State of Mobile Device Performance and Health report said the failure rate of Apple iOS devices had doubled to 58 percent in the second quarter of 2016, contrasted with 25 percent sequentially.

iPhone 6s were the biggest lemons at 29 percent, closely followed by the iPhone 6S at 23 percent and the iPhone 6S Plus at 14 percent, the statistics revealed.

Blancco’s chief strategy officer Richard Stiennon said that ever since the first iPhone was introduced in 2007, Apple’s iOS has been a force to be reckoned with – launching new models every year and raking in strong sales and revenue, quarter after quarter.

“But our data suggests that the performance battle between iOS, Android and other operating systems is constantly changing and is likely to be influenced by several factors," he said.

Android devices showed an overall failure rate of 35 percent, down from 44 percent in the previous quarter, with camera, battery charging and touch screen issues the main causes of device failure. Budget Android phones including LeTV’s Le 1S and Le 1S Eco, and Lenovo’s Vibe K5 Plus, were notable poor performers.