Dialog does better than expected 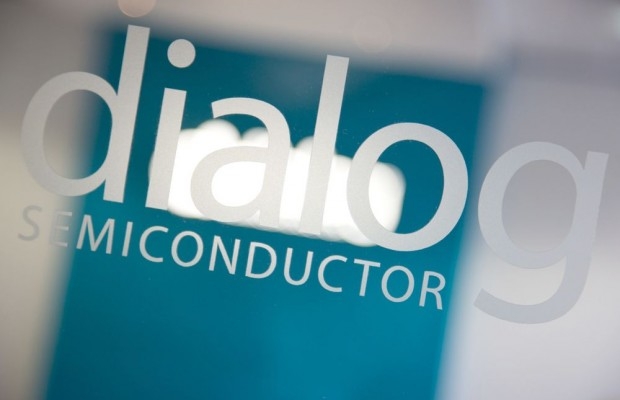 But Apple's iPhone 7 was not responsible

The Tame Apple Press has created a fake rise in the price of Apple shares by claiming that the success of its favourite toy maker is responsible for a surprise rise in the profits of the German Dialog Semiconductor.

Thanks to their sterling efforts in trying to make the iPhone 7 look like it is a winner, Apple’s share price went up and there was lots of stories about how "Apple now wanted the iPhone 7 to help wrest market share from rival Samsung Electronics Co Ltd and limit an expected decline in annual revenue. "

However, it is not true that the reason for the book is due to increased iPhone 7 orders. The company said that the higher than expected preliminary revenue reported today is partially the result of delivery dates for certain Q4 Mobile Systems orders being pulled forward into Q3 to accommodate a public holiday in China during the first week of October.

In fact, Dialog did not mention Apple in its announcement at all. Although to be fair, Apple counts for 80 percent of its business. It might be that we are seeing some more ordering chicanery from Apple to make it look like the first quarter of iPhone 7 sales were in fact higher than they are. We saw this last year when Apple launched simultaneously in China to claim that its opening quarter’s sales were huge.

Dialog will review its Q4 2016 and full year guidance during the coming weeks. The company is currently finalising the financial accounts for Q3 2016 and will publish full results on Thursday, 3 November 2016.

Last modified on 07 October 2016
Rate this item
(3 votes)
Tagged under
More in this category: « Apple pulls app and accuses developer of fraud Google Pixel shipments to reach 3 to 4 million units by year's end »
back to top