Honor 8 is sell out 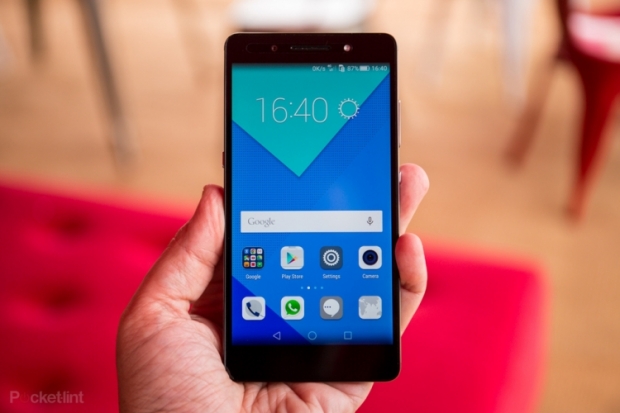 Discounting and sales clear the shelves

Between Black Friday and Cyber Monday, Honor,flogged all of its 40,000 UK units of the Honor 8 in just hours.

It took a £70 discount, which was the lowest price ever for the Honor 8 to clear the shelves. The recently launched flagship device has a state-of-the art design with 2.5d glass on both sides, metal mullion with diamond-cut edges and a seamless body. Its 3D grating effect on the rear cover comes from 15 layers of technology.

The handset also has a wide-angle dual 12MP camera lens, two large pixel sensors, enabling more light for a better picture. Contrast focusing, laser focusing and depth of focusing work together in an unrivalled way. The 8MP front camera is equipped with selfie mode capabilities. It was being pushed in some of the marketing bumph as an iPhone for half the price.

Honor, which is Huawei's sub-brand, is a fairly new thing in the UK as it uses e-commerce and cutting out old-fashioned distribution networks.

Last modified on 29 November 2016
Rate this item
(9 votes)
Tagged under
More in this category: « Surface Phone to come with Snapdragon 835 SoC Pixel predicted to sell six million »
back to top