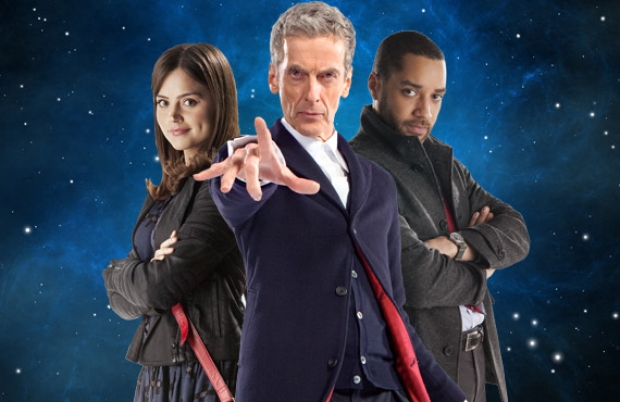 We can but hope

Apple’s brightest and best software developers will be spending New Year’s Eve with their fingers crossed that their sensational ability to programme will not be questioned by millions of users as 2017 dawns.

While most programmers are told to write clock programmes in High School, Apple software developers were too perfect to attend those classes and as a result everytime there is something to do with time, iPhones break.

Summer time is a favourite for cock-ups and this year Apple users discovered the clocks on their iPhones had problems crossing datelines.

New Year's Eve might be a special challenge as this year there will be a 'leap second' to be added to the end of the year which will allow atomic clocks to keep sync with the planet's orbit.

Google has created its own 'long seconds' to help machines handle the leap addition because it could create a mess of the internet. Otherwise computer systems could fail as machines see the leap second as time going backwards, causing a system error that overloads CPUs and machines to crash.

Google said that instead of adding a single extra second to the end of the day, it will run the clocks 0.0014 per cent slower across the ten hours before and ten hours after the leap second, and 'smear' the extra second across twenty hours.

When this happened the last time, in 2012, subsystems got confused by the time change and caused hyperactivity on certain servers. Reddit, Yelp and LinkedIn reported crashes as their systems struggled to cope.

Now with traffic and the number of servers even greater it is expected to be a slight mess, but imagine what will happen when the random second hits the masters of Time themselves, Apple.

We have opened an office betting book predicting if Apple will go tits up. One bet is that Apple genii don’t even know about the leap second and are blithely steering its users in the same way that the Titanic crew did towards a big iceberg confident in its invulnerability. Others think the iPhone will crash worldwide with users screaming blue murder and Apple denying that anyone is affected.