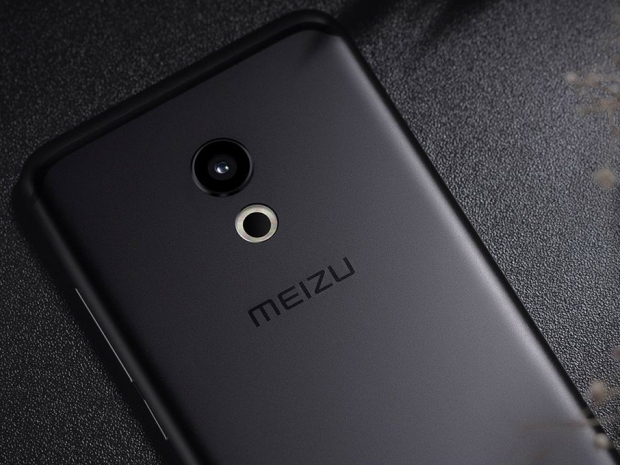 First Snapdragon and many Helios

Meizu has just announced that it reached a licensing agreement with Qualcomm and the leaked roadmap shows a few unannounced MediaTek SoCs as well as the company’s first Qualcomm powered phone.

The leaked roadmap unveiled that Meizu 5S might come in February powered with vintage MT6763 SoC and in June you can expect the Meizu Pro 7 powered by 10nm Helio X30.

In July, the company plans to launch a Blue Charm S powered by P20. The P25 is yet to be announced, a faster version of the 16nm mainstream P20. 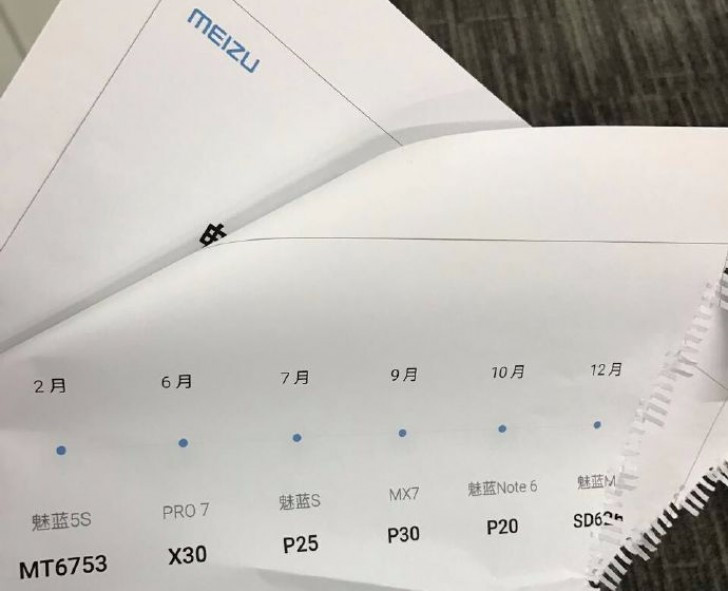 September should be the right time for the successor to MX6, simply called MX7, and this new phone should end up with again a  new P30 SoC. The P30 might be a brand new SoC that will replace the P20 and P25 in the mainstream performance market.

In December 2017, Meizu plans to launch the Blue Charm M series phone that will be the company’s first phone powered by Qualcomm SoC. It will use the mainstream Snapdragon 626 chipset and it might be first of many phones to launch in 2018. It takes time to manufacture a phone and we don’t doubt for a second that this first Qualcomm based phone is part of the license agreement that will enable more Qualcomm design wins in the future. As you can see, the roadmap heavily relies on MediaTek, and this won’t change overnight either.

Last modified on 30 December 2016
Rate this item
(0 votes)
Tagged under
More in this category: « Exploding Note 7 did not help Apple Qualcomm to show off Snapdragon 835 at CES »
back to top