US Court re-opens Samsung versus Apple 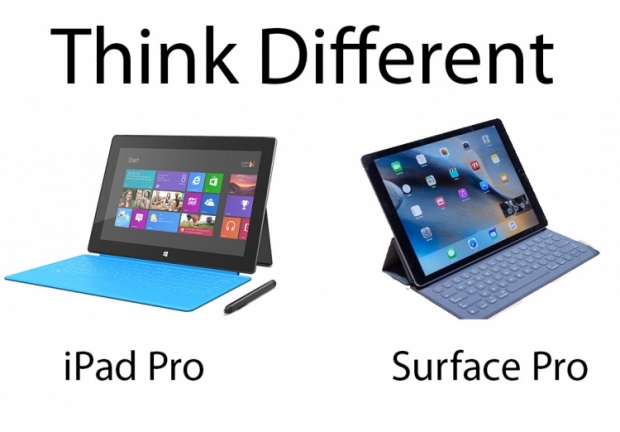 Rounded rectangle damages to be rethunk

The US Court of Appeals for the Federal Circuit has reopened a longstanding patent lawsuit related to Samsung copying the rounded rectangle of the iPhone nearly six years ago.

The case has been re-opened on the orders of the US Supreme Court, which was wondering about the damages that Apple collected from the case.

The court will seek to determine the exact amount Samsung owes Apple for infringing upon the iPhone's patented design, including its rectangular front face with rounded edges and grid of colourful icons on a black screen. The previous $399 million damages judgment was overturned by the Supreme Court.

Apple had convinced the court to base the damages on Samsung's entire profit from the sale of its infringing Galaxy smartphones, but the Supreme Court ruled it did not have enough info to say whether the amount should be based on the total device, or rather individual components such as the front bezel or the screen.

Apple claims that the lawsuit was always been about Samsung's "blatant copying" of its ideas, but it remains optimistic that the U.S. Court of Appeals will "again send a powerful signal that stealing isn't right".

“The question before the Supreme Court was how to calculate the amount Samsung should pay for its copying. Our case has always been about Samsung’s blatant copying of our ideas, and that was never in dispute. We will continue to protect the years of hard work that has made iPhone the world’s most innovative and beloved product. We remain optimistic that the lower courts will again send a powerful signal that stealing isn’t right,” Apple said.

So we guess Apple will be writing a big check to Xerox then. Still it will be worth hearing that same statement read out in court if it loses its patent case against Nokia or if Microsoft gets cross about the Surface tablet.

Last modified on 16 January 2017
Rate this item
(0 votes)
Tagged under
More in this category: « Huawei announces new P8 Lite (2017) smartphone Exploding iPhone 6 might have downed a plane »
back to top