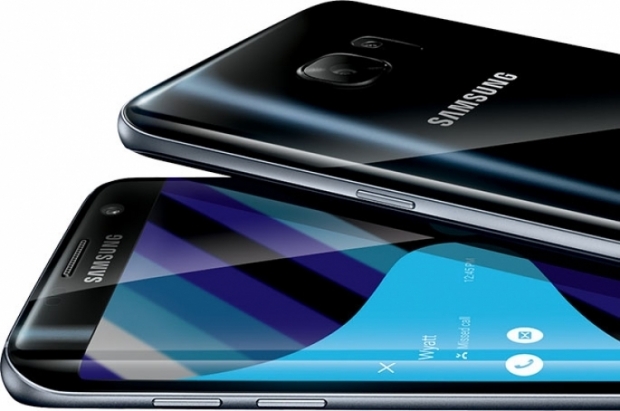 The Tame Apple Press is having difficulty now that the Galaxy S8 smartphone is out and providing technology that the iPhone 7 doesn’t and the iPhone 8 probably lacks.

Until the first S8 catches fire, the focus is on attempting to prove that there is something wrong with the S8s tech and the first story out is all about the facial recognition feature being pants.

A video shared online appears to show one of the handsets being unlocked by waving a photo of the user's face in front of the camera. It shows the registered user of the device presenting a picture of himself to the phone's front-facing camera.

After a couple of attempts, the phone recognises the close-up selfie as the user's face, and the lock screen is bypassed.

The technology is there because Samsung had doubts about the speed and reliability of the iris scanning feature also included in the phone. Samsung’s cameras rely on standard 2D facial recognition technology, which everyone knew could be easily tricked with two-dimensional photos.

However, it is a bit of storm in a teacup. Samsung admits that facial recognition is not really involved in its security system. It cannot be used to authenticate mobile payments or to access the device's Secure Folder. You still need the iris scanner and fingerprint reader for that lot.

Facial recognition, while convenient, can only be used for opening your Galaxy S8 and currently cannot be used to authenticate access to Samsung Pay or Secure Folder.

The Tame Apple press is pointing out that Apple is including both iris scanning and a facial recognition feature in this year in its high-end "iPhone 8" device which has infrared 3D sensing capabilities, which may go some way to overcoming the facial authentication limitations that Samsung's device does not really have.

If you see how this works, the Tame Apple Press sets up a straw man argument against a security issue about a function which Samsung is not particularly excited about and then uses it as an advert for their favourite company’s product which has not been launched yet and may not even have the technology it claims.

Last modified on 03 April 2017
Rate this item
(0 votes)
Tagged under
More in this category: « Smartphone is doomed Samsung butters up Chinese market »
back to top