Google is a daydream believer 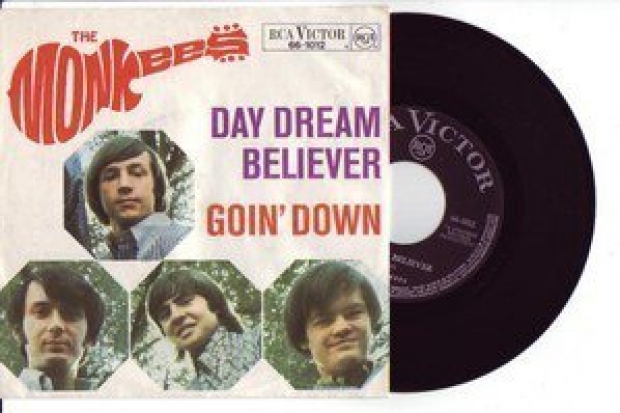 More than 10 million daydreamers in 2017

Google is confident that more than 10 million smartphones will support its Daydream platform 2017 – well, someone needs to believe in it.

Asustek is likely to launch its first Tango-enabled smartphone in the third quarter of 2017.

More than 150 VR applications supporting the Daydream have come online and over 10,000 360-degree VR videos have posted on Youtube, Bavor said.

Google has launched its Visual Positioning Service (VPS), and an integration of VPS and GPS functionalities is expected to bring in new applications and demand in the AR commercial market, Bavor said.

Google plans upgrade the support for VR by its Chrome OS in 2017 to enable better VR content development through the OS, he said.

Last modified on 22 May 2017
Rate this item
(0 votes)
Tagged under
More in this category: « DIY LTE networks could be a thing Apple makes agreement with Nokia »
back to top