DIY LTE networks could be a thing 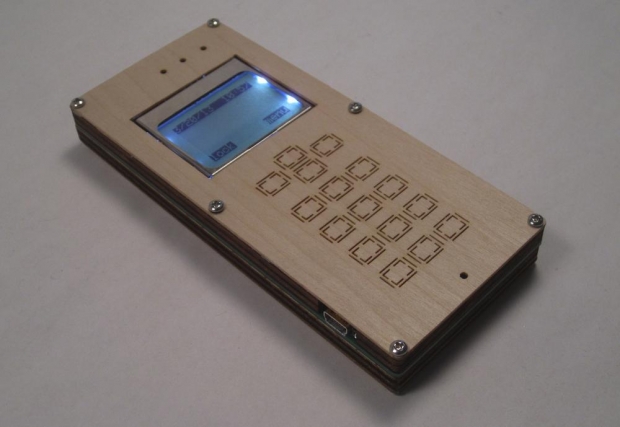 MulteFire wants you to be carrier free

An industry consortium called MulteFire wants to help you build your own LTE-like network that uses the Wi-Fi spectrum, without any carriers or providers.

The idea is that if you could build your own LTE-like network that is privately owned - like a Wi-Fi network if you didn’t have to deal with government regulators and or it didn’t cost an arm and a leg.

The MulteFire Alliance is an industry consortium with members that include wireless giants like Qualcomm and Cisco Systems. MulteFire is Wi-Fi with much greater capacity, better security, and easier handoffs from carrier networks.

Mazen Chmaytelli, president of the MulteFire Alliance said the tech allows cellular technologies to run in unassigned spectrum, where they are free to use it so long as they follow the rules of the spectrum band. This means you don’t have to go through the regulators.

MulteFire Release 1.0 defines an LTE-like network that can run entirely on unlicensed spectrum frequencies it will be focused on the 5-GHz band. More functionality and more spectrums will be supported in future specs.

LTE has strengths over Wi-Fi including a higher quality of service and greater coverage and mobility, because LTE signals travel much farther than Wi-Fi.

The concept is being targeted at industrial IoT, airports, and shipping ports. These are scenarios where the current tech does not meet key quality of service requirements.

Factory machinery needs to communicate with low latency, and a stronger signal than Wi-Fi is needed to cover a factory floor.

MulteFire-enabled machinery would be usable in a mine, where the mining equipment must be remote-controlled with exact timing. Due to its low latency, LTE is better suited for scenarios where timing is critical.

Although MulteFire uses the 4G network, it does not use cell towers like the ones used by the wireless carriers. Like Wi-Fi, it is deployed using access points. The only difference is MulteFire broadcasts an LTE signal instead of Wi-Fi. The access points will have twice the range as a Wi-Fi access point.

Now that the 1.0 spec is done, the alliance is working on the 1.1 spec. The release is expected to include enhancements to coverage and mobility and an added spectrum bands, such as 2.4 GHz.

Last modified on 22 May 2017
Rate this item
(0 votes)
Tagged under
More in this category: « HTC officially unveils the U11 flagship smartphone Google is a daydream believer »
back to top