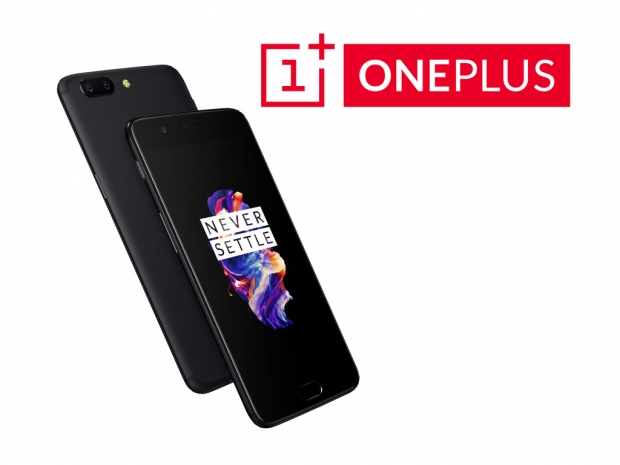 OnePlus has finally unveiled its new flagship smartphone, the OnePlus 5, and put an end to an endless streak of teases, rumors, and leaks.

Describing it as the thinnest flagship yet at 7.25mm (154.2 x 74.1 x 7.3 mm dimensions), the OnePlus 5 uses an aluminum unibody with rounded corners and edges and features the new Horizon Line design, which is a continuous hard line around the edge of the phone which casts one half of the phone in light and the other in shadow. Despite the thin profile, OnePlus still retained the 3.5mm audio jack at the bottom of the phone. 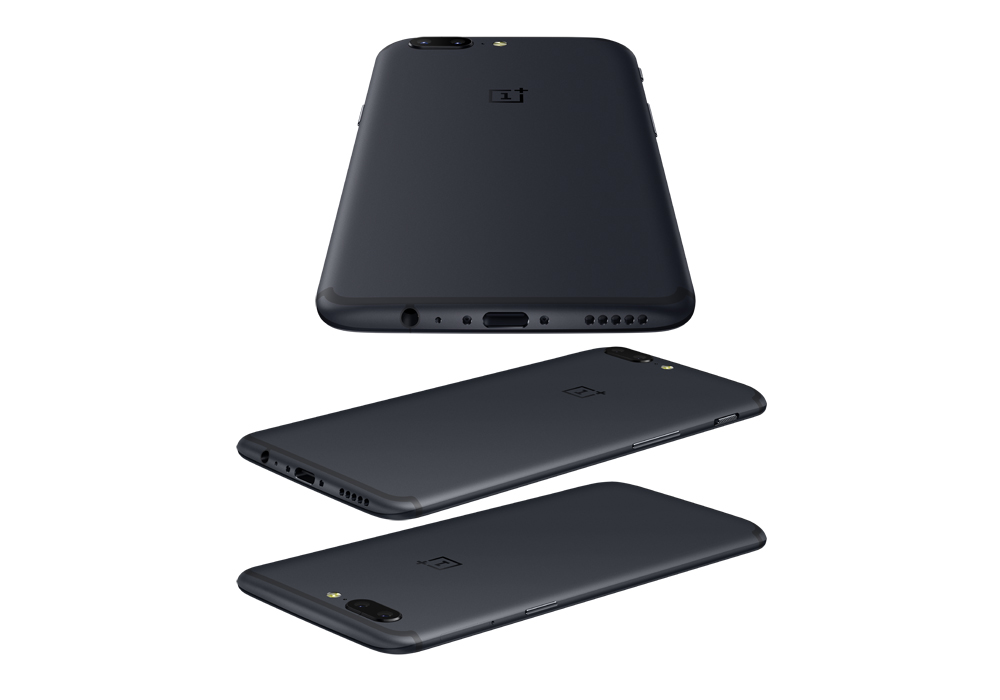 The OnePlus 5 uses a 5.5-inch 1080p AMOLED screen placed behind Corning Gorilla Glass 5, which although not a high-resolution screen, is still enough to put it in line with most flagship smartphones on the market. The heart of the OnePlus 5 is Qualcomm's latest Snapdragon 835 SoC, paired up with either 6GB or 8GB of LPDDR4X RAM, depending on the version.

OnePlus also upgraded the integrated storage and although it is still UFS 2.1, it uses a new two-lane ROM which should offer up to 26 percent faster storage performance. The OnePlus 5 will be available in 64GB and 128GB versions and lacks support for microSD card slot.

OnePlus also upped the ante with the dual camera system on the OnePlus 5. Describing it as the highest resolution dual-camera system on a smartphone today, the system uses a 16-megapixel main sensor, supported by a 20-megapixel sensor with a telephoto lens that should provide accurate distance between sensor and objects. It also comes with f/1.7 aperture and optical image stabilizations.

OnePlus was keen to demonstrate how the secondary 20-megapixel sensor speeds up the autofocus by 40 percent and showed the new Portrait Mode which creates a blurred background with the combination of two sensors. The dual camera also features Smart Capture mode which combines optical zoom with multi-frame technology as well as features the all-new Pro Mode, which allows users to change settings like ISO, white balance, shutter speed, focus, and exposure as well as brings RAW image support. 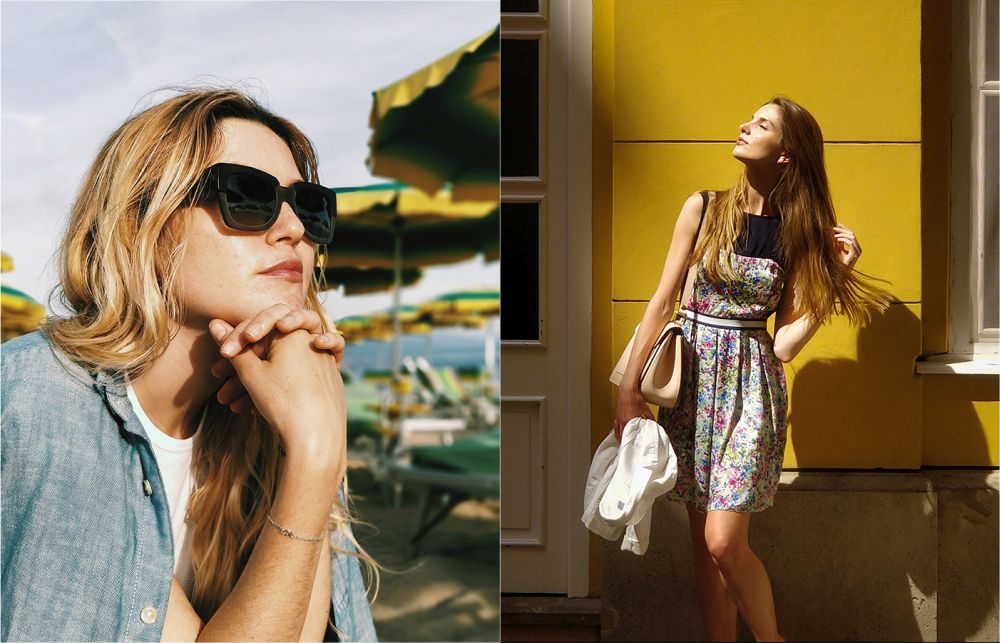 The OnePlus 5 also comes with a 16-megapixel front camera for selfies with f/2.0 aperture.

Despite its thin profile, OnePlus did not make any cuts on the battery capacity, so the OnePlus 5 comes with a decent 3,300mAh battery, which promises a full day battery life. It also features Dash Charge, which gives it a full day power with just a half-hour charge. Thanks to the Snapdragon 835 SoC, the battery should also last up to 20 percent longer than the higher capacity battery on the OnePlus 3T.

As expected, the OnePlus 5 runs on Android 7.1 OS with OnePlus' own OxygenOS on top of it. It comes in two color options, Midnight Black and Slate Gray. 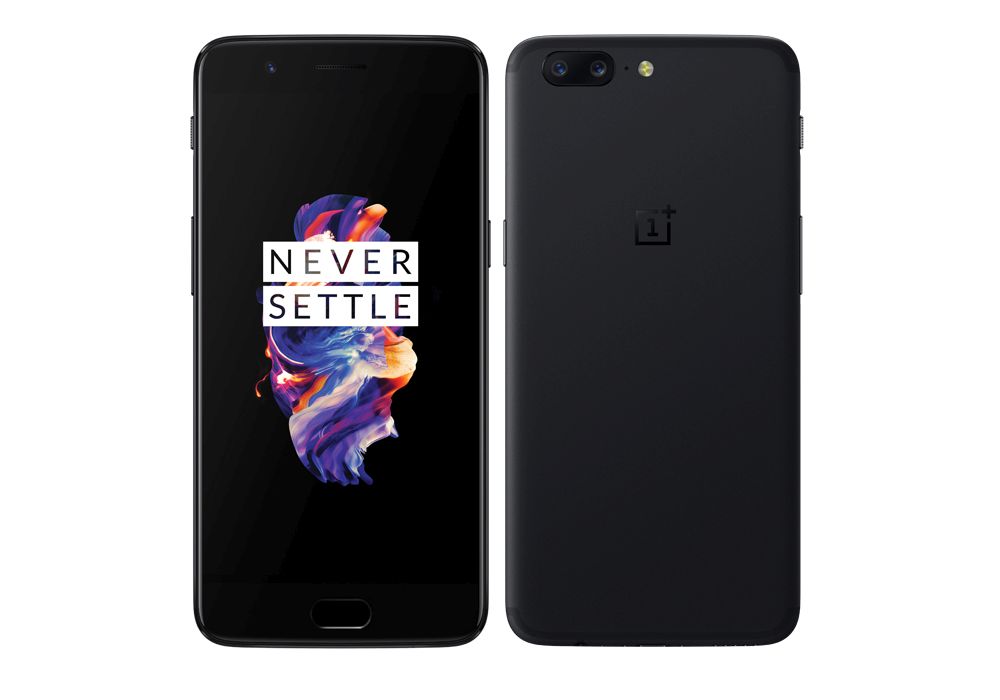 Last modified on 21 June 2017
Rate this item
(0 votes)
Tagged under
More in this category: « Galaxy Note announcement planned for August Apple's success was because Jobs had problems »
back to top