Apple's success was because Jobs had problems 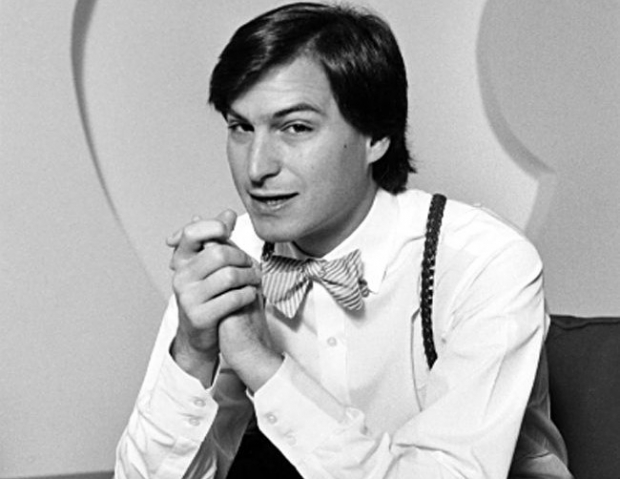 He hated being outsmugged by Microsoft so he stole its tablet

The messiah of the fruity cargo-cult, Steve Jobs, apparently was only interested in hacking off a single Microsoft executive when he stole the idea for the tablet and the smartphone.

In a talk at the Computer History Museum in California, former Apple iOS chief Scott Forstall said that Apple only started working on a tablet after a bloke at Microsoft out-smugged him at a dinner party.

The unnamed Microsoft executive, who was apparently the husband of a friend of Jobs’s wife Laurene Powell Jobs, continuously talked and bragged about Redmond-based company’s plans for tablets and styluses.

After being badgered by the Microsoft executive over dinner for the tenth time, being told how Microsoft was going to change the world with its tablet PC software and stylus and that Apple should just license it, Jobs lost patience and ordered his company to make a tablet. He also made a big thing about the tablet NOT having a stylus. Later Apple realised that was just cutting off your nose to spite your face and bought them back in.

During the development of the iPad, which began as a table-sized multi-touch prototype on which you could move photos with your fingers codenamed “project purple”, Apple realised that smartphones were becoming a threat to its iPod business and so diverted efforts towards what was to become the iPhone.

Jobs said: “‘Do you think you could take that demo that we’re doing with the tablet and the multi-touch and shrink it down to something small enough to fit in your pocket? We went back to the design team and they took it and they carved out a corner of it,” said Forstall. “Steve saw it and said ‘put the tablet on hold, let’s build a phone.’ And that’s what we did.”

Last modified on 21 June 2017
Rate this item
(0 votes)
Tagged under
More in this category: « OnePlus officially unveils the OnePlus 5 Italy mulls iPhone ban »
back to top