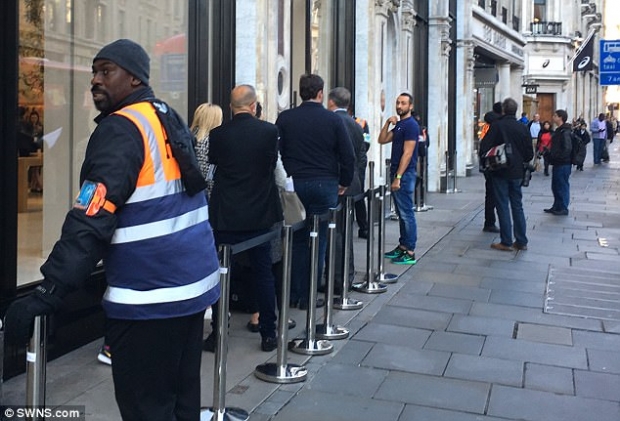 No one wants to queue for animated poo

Apple’s iPhone 8 launch day has been a disaster with hardly anyone showing up.

Just a dozen or so bored people queued up outside Apple’s flagship store in London. The unnecessary religious act of queuing for an Iphone when you can order the thing online, is as important to the Apple cult as baptism is for the Christian church. It tells the world that owning an Apple device is so important, super and cool that you are prepared to queue for hours to get one before anyone else.

It is also a good marketing opportunity for Apple and its Tame Apple Press to try to convince the world that overpriced, out-of-date technology is “popular”.

The Daily Wail showed up for its usual launch picture to find only a dozen shoppers queue at Apple's flagship London store for the launch of tech firm's new £700 iPhone 8. This was not because it was a piece of rubbish and the great unwashed had enough of Apple, it was because they were all waiting to spend $1200 on the iPhone X when and if it ever comes out.

The Iphone X is unique in Apple history because of its price tag and the radical super, game changing animated poo emoji technology. The technology involves placing your facial expressions on a piece of shit which you can send to your friends who will know you paid more than $600 for the technology.

The Current Bun asked people in the queue where they were from and most of them were foreigners looking to buy up iPhones to flog on.

Again there was a huge apology from the writer about how people really were buying the iPhone it is just that no one was queuing any more because they were all waiting for the iPhone X.

Sam Ellis, a marketing executive from London, was one of the first 20 to get the phone and arrived just twenty minutes before the doors opened.

“It’s lost its jazz a bit”, he admitted.

Yeah Apple's cash cow is dying, although no one seems to want to admit it. 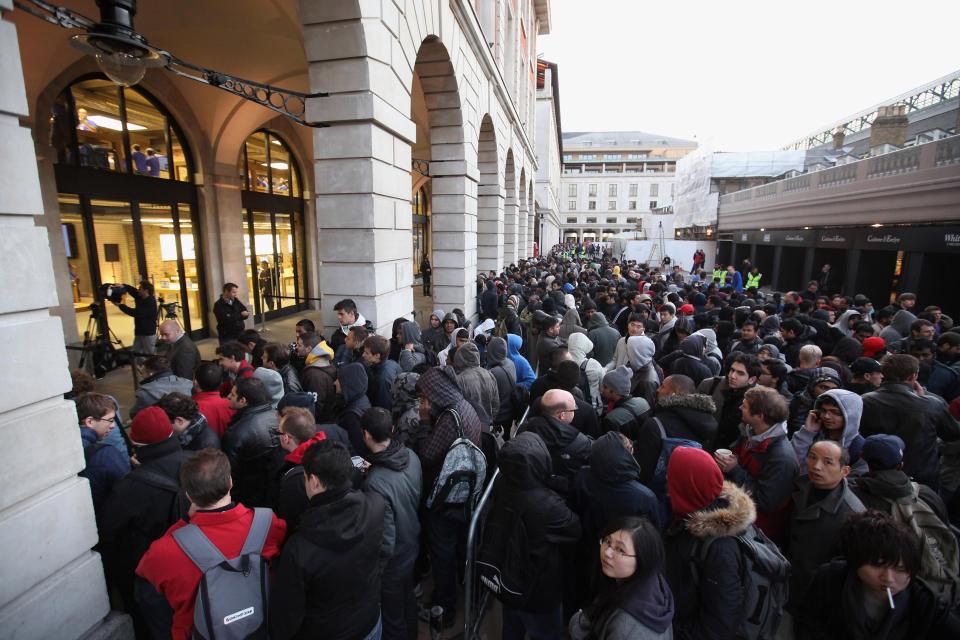 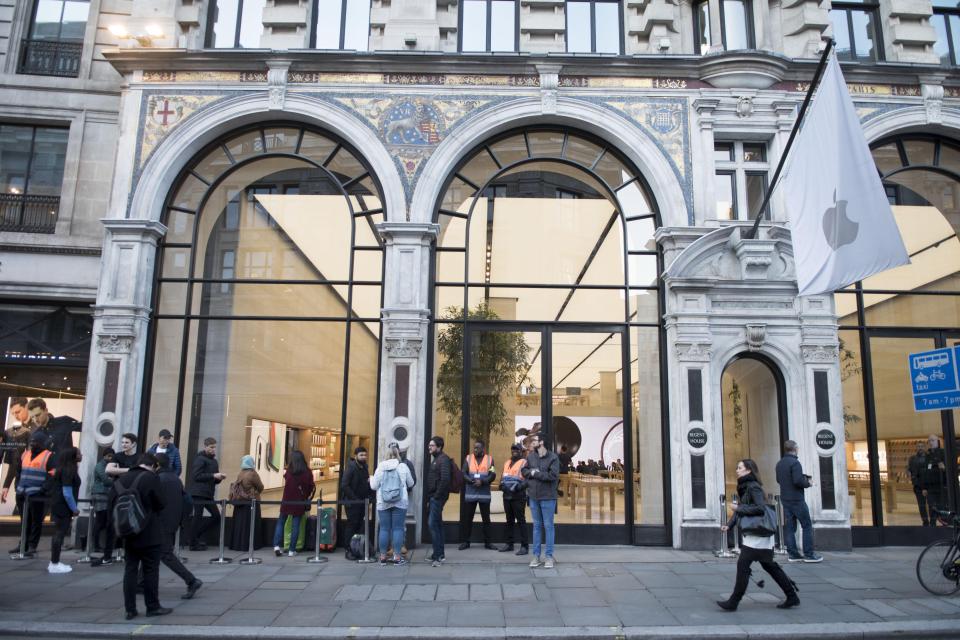