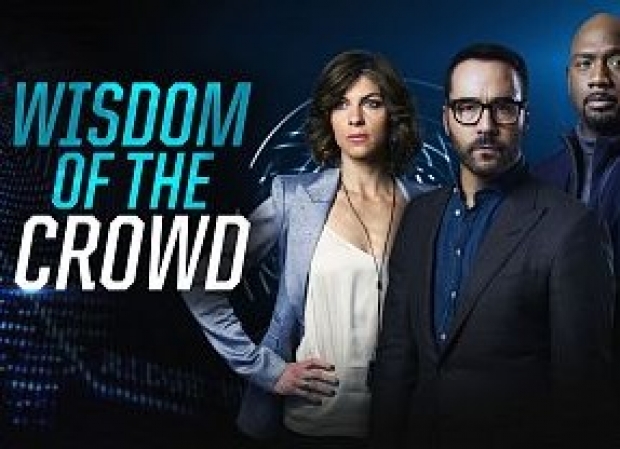 Wisdom of the Crowd

Purism's open source mobile phone has been been successfully crowdfunded when it reached and passed its goal of $1.5 million, with 13 days left.

Librem 5 security and privacy-focused smartphone is powered by a GNU/Linux operating system based on Debian GNU/Linux and running only Open Source software apps on top of a popular desktop environment like KDE Plasma Mobile or GNOME Shell.

"Running Free/Libre and Open Source software and a GNU+Linux Operating System designed to create an open development utopia, rather than the walled gardens from all other phone providers", said Purism.

"A fully standards-based freedom-oriented system, based on Debian and many other upstream projects."

The Librem 5 smartphone also wants to be the world's first ever IP-native mobile device that uses decentralized end-to-end encrypted communication. It won't be compatible with Google's Android or Apple's iOS mobile operating systems, but it's capable of running any GNU/Linux distribution if its source code is freely available.

Under the bonnet is an i.MX 6 or i.MX 8 processor with separate baseband modem which is designed to make it difficult to be monitored by government agencies.

Librem 5 also features hardware kill switches for Wi-Fi, Bluetooth, camera, microphone, as well as baseband. It runs Purism's PureOS GNU/Linux by default, which is based on the Debian GNU/Linux operating system.

When it ships it will offer basic communication services: phone, email, messaging, voice, camera, browsing, and will expand after shipment and over time to more free software applications, through shared collaboration with the developer community, notes Purism on the Librem 5 website.

It can run HTML5 apps, and native Linux programs. It can connect to Android, iOS, or Windows devices, and can be transformed into a full-fledged PC if you attach a monitor, keyboard and mouse. The first units are expected to arrive Q1 2019

Purism needs to find a manufacturer to build the units, which will go through a complex hardware testing process. PureOS also needs to be thoroughly tested before it can be deployed on Librem 5, so expect it to arrive in Q1 2019.

Last modified on 11 October 2017
Rate this item
(0 votes)
Tagged under
More in this category: « Iphone not designed to be used Razer gearing up for a big unveil on November 1st »
back to top