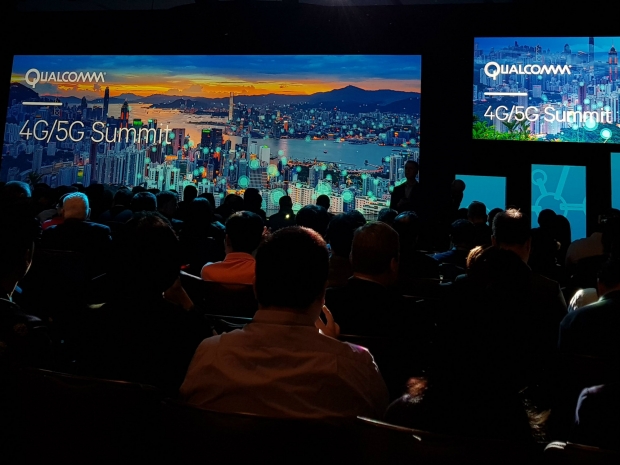 Up to 18 hours on an LTE 4G connected battery

Cristiano Amon gave us more details about the Snapdragon on Windows 10 and confirmed that there is an extreme battery life gain.

The multiple digits in performance will translate into 28 to 29 hours of Netflix (video) streaming on a thin and light device. You can count on a connected battery life with LTE and WiFi enabled with 20 plus hours.

This is better than any Intel solution we are aware of, and it makes the platform stand out. Cristiano was pointing out that the current generation is first of many to come. Qualcomm sees a significant opportunity in the PC market and wants to continue to invest in it.

There will be more announcements with others partners too, and it is safe to say that there will be a diverse portfolio of devices in the future.

A Snapdragon on Windows 10 pane saw Microsoft's  group programme manager for Windows Pete Bernard confirm that the Vole is at the final stage of its development. There are hundreds of devices being used by Redmond engineers. They are toying with the software and hardware. Bernard mentioned that the battery life is so good, that the engineers thought that there was a bug in a battery management. The indicator was barely moving even after few hours of use. Pete mentioned that the battery lasts days (plural). 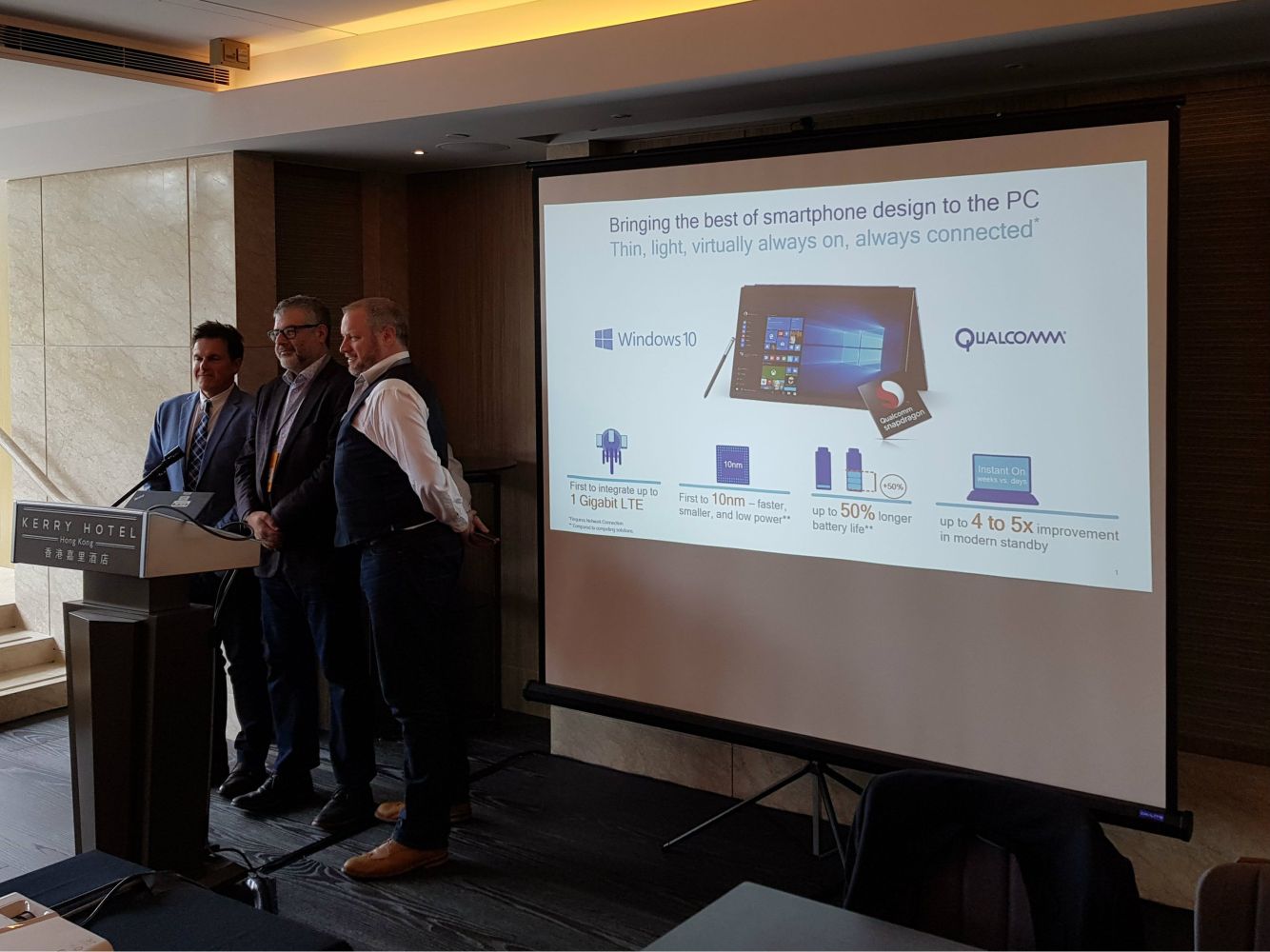 None of the two gentlemen including the Don McGuire, Vice President, Product Marketing commented on the release date. We were told to expect some future announcements soon.

Snapdragon 835 on Windows was announced at the last Microsoft WinHEC conference in December, and we would expect to see more around that timeframe. HP, Lenovo and Asus might showcase the devices at CES 2018 in the first days of January.