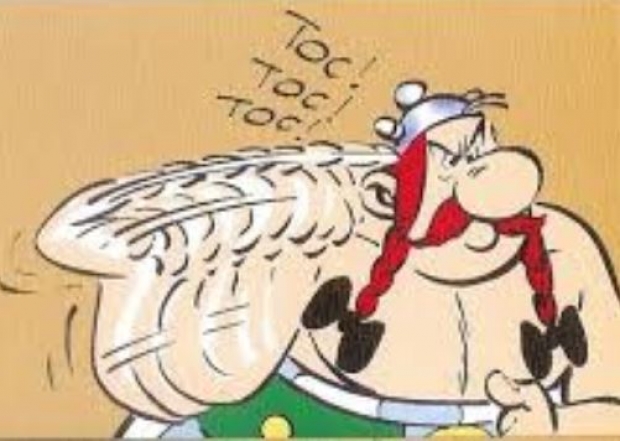 You get what you pay for

Apple has admitted that its overpriced iPhone X is suffering from the same screen problems as its rivals who had the misfortune of also putting out OLED screens.

For those who came in late, OLED screens were supposed to be the next big thing despite the fact that they had terrible manufacturing yields, were too expensive and had a few quirks which made the quality less desirable. If you look at an OLED display off-angle, there are slight shifts in colour and hue.

That said, Google rushed to put the technology into its Pixel and was promptly mocked by the Tame Apple Press who gleefully reported that there was burn in and colour issues.

So when Apple released the tech in its iPhone X it had to be much better because… you know… it has an Apple logo on it and is more expensive. Now Jobs’ Mob has indicated it has the same problems with OLED which it is currently describing as “normal”.

Apple has admitted that there are issues with the screen on the iPhone X in a suitably downplayed support document called ‘About the Super Retina display on your iPhone X’: “This is a characteristic of OLED and is normal behaviour. With extended long-term use, OLED displays can also show slight visual changes. This is also expected behaviour and can include ‘image persistence’ or ‘burn-in,’ where the display shows a faint remnant of an image even after a new image appears on the screen.”

Apple has calibrated the screen - and the TrueTone technology constantly shifts the balance depending on ambient light conditions - the display still suffers from the loss of accurate colours when looking at the side and the potential for bright images to be burned into the screen.

So it is the fault of OLED and not Apple’s fault?

Samsung’s Galaxy S8 is one of many Galaxy devices to carry an OLED screen in the last few years, and there is no indication of blue tinting or colour issues on that device.

Samsung has also taken steps to avoid screen burn-in by having elements that are always on display, such as its ‘virtual’ home button, move very fractionally around the screen during the day.

Rather than learning from its rivals, Jobs’ Mob boldly copied all the mistakes the competition -other than Google - rectified a couple of years ago and put out an OLED screen which was flawed and expensive.

It does not matter. There will still be Apple fanboys who are convinced that their screens are better and that people will want to be their friends just so that they can touch the new technology.