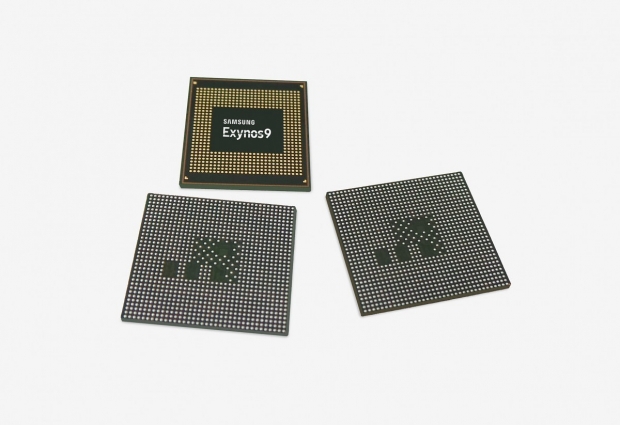 Samsung's own website has leaked that it might  call one of its future phones the Galaxy X, but this might not be the one that we expect under the Galaxy 9 designation.

The phone, simply called the Samsung SM-G960F, a successor to the Galaxy S8 is based on Samsung’s own Exynos 9 series processor. This is the second generation 10nm processor that comes with a total of eight cores, no surprise there.

The motherboard name - universal9810 hints that this is the 9810 SoC with third-generation custom cores from Samsung. The processor name ARM SAMSUNG implies that this is an Exynos based phone and not the future Snapdragon 845 based version. Samsung said we can expect a Cat-18 modem capable of 1.2 Gbps, no surprise there as Kirin 970 has one and so should the Snapdragon 845.

In Geekbench single core testing it scores 2680, and 7787 in multi core testing. The highest score from the Snapdragon 835 Pixel 2 LX based phone lands at 2238 for the single core and 6404 for the multi core which is definitely less, but in line what we would expect.

Many of our colleagues were disappointed as the iPhone X is faster in this test, scoring in single core test 4199 and multi score 10067. Let me remind all these chums that the A11 chip inside of iPhone X is  87.66 mm287.66 mm2 while the Qualcomm Snapdragon 835 is 72.3 mm2. Apple also makes one chip for its own devices while Qualcomm has to diversify and ship its SoC to many customers.

Since Apple A11 will never end up in any phone other than the iPhone, and since Exynos has yet to appear in a significant phone (we didn’t forget about Meizu Ed.) there is not a lot of reason to panic.

Exynos 8910 and Snapdragon 845 will dominate  phones in early 2018 and later, where Snapdragon will definitely end up in more than a few dozen designs that will lead the whole 2018 for performance phones.

Let me also remind you that November benchmarks are not actually  shipping quality hardware, and we don’t expect to see the Galaxy S9/X before late March or early April 2018. There is still some more time for polishing but claiming a victory for one side based on a single benchmark is... well, you do the math. 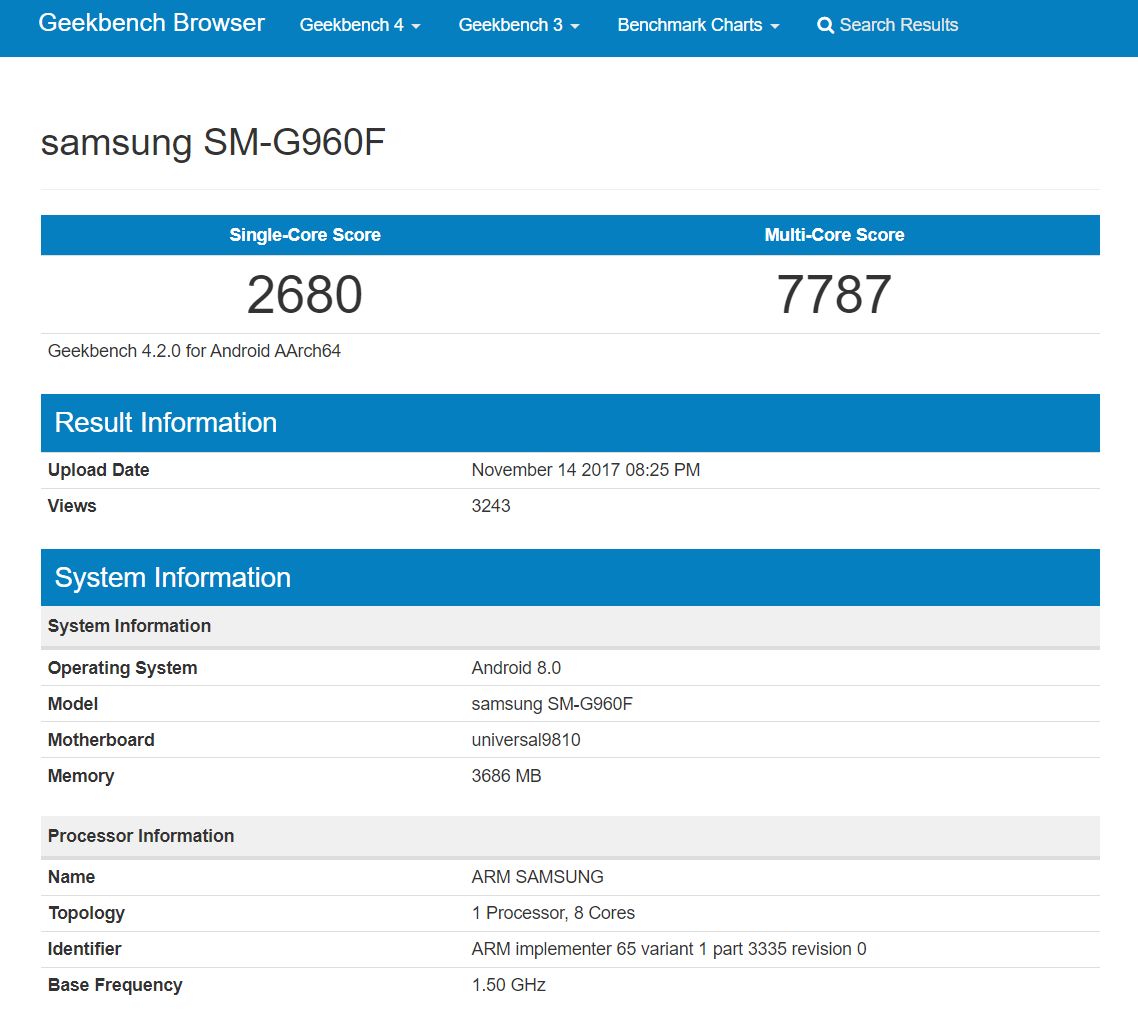 Last modified on 22 November 2017
Rate this item
(0 votes)
Tagged under
More in this category: « Now you can buy a OnePlus 5T Galaxy S9 and S9+ shown off at CES »
back to top