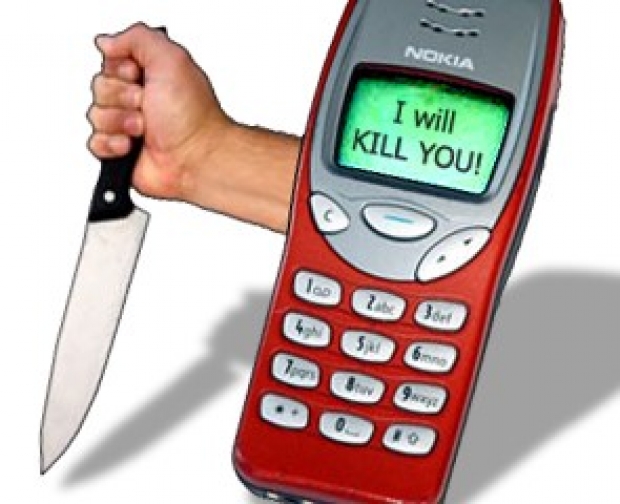 It could give you cancer

There is some bad news for Apple fanboys who take their mobile phone to bed with them so that they will dream that Siri is a real girlfriend. It could be that this behaviour is just nature's way of taking you out of the gene pool.

The California Department of Public Health (CDPH) issued a warning against the hazards of mobile radiation this week. It is asking people to stop using the devices and keeping them as far away from your body as possible.

The warning comes after findings were offered up this week from a 2009 department document, which was published after an order from the Sacramento Superior Court.

A year ago, UC Berkeley professor Joel Moskowitz initiated a lawsuit to get the department to release the findings after he started looking into whether mobile phone use increased the risk of tumours. A draft of the document was released in March, but the final release is more extensive.

According to the Federal Communication Commission's website, there is no national standard developed for safety limits.

However, the agency requires cell phone manufacturers to ensure all phones comply with "objective limits for safe exposure".

The CDPH recommends not keeping your phone in your pocket, not putting it up to your ear for a prolonged amount of time, keeping use low if there are two bars or less, not sleeping near it at night and to be aware that if you are in a fast moving car, bus or train, your phone will emit more RF energy to maintain the connection.

Last modified on 18 December 2017
Rate this item
(0 votes)
Tagged under
More in this category: « Huawei, Oppo and Vivo pull back on orders Chinese phone makers bring smartphone war to America »
back to top