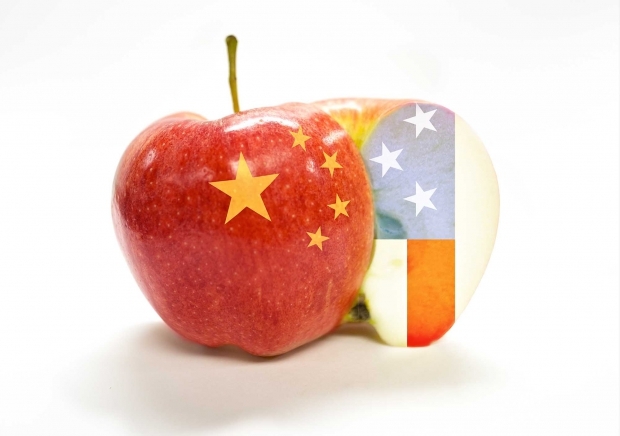 After kicking Jobs’ Mob’s in its home market

After the iPhone X received a good kicking in China, when Apple made the mistake of trying to jack the price up to “silly money” levels, Chinese phone manufacturers are considering taking the fight to Apple.

Huawei and Xiaomi have carried the scalp of Apple’s iPhone X to US wireless operators and told them while Apple is an idiot in the US they can do the same thing that they did to the fruity cargo cult in China.

The handset makers are negotiating with carriers including AT&T, and Verizon Communications and while things are still fluid it’s possible nothing will come of it. But the fact that they think they can have a shot at it is a sign of how precarious Apple’s worldwide hold has become.

Apple is the leading smartphone maker in the US. The nation which elected Donald Trump to be its ruler, can't apparently get enough of them. However, some of that success is due to the high support from carriers, which used to subsidise its expensive iPhones and lowered the upfront price for customers.

However, these subsidies or discounts have gone away, as carriers moved to phone financing that spreads costs over two years and there is no real reason to keep propping up Apple anymore.

In fact, US carriers are cutting subsidies, so consumers increasingly pay full price, in some cases more than $1,000, for high-end phones.

Chinese rivals often sell phones far cheaper. Huawei’s Mate 9 sells on Amazon.com for $400. If you stuck an Apple logo on the back of them, most Apple fanboys would not spot the difference.

Huawei has already tried selling its flagship Mate 9 phone in the US via e-commerce websites like Amazon.com, but working directly with wireless partners would give China’s No. 1 phone maker a more comprehensive presence across the US through retail stores, carrier websites and TV commercials.

Huawei is in talks to sell a flagship line via US carriers, but the Chinese company also plans to sell the Mate 10 device through e-commerce channels.

Xiaomi executive Wang Xiang said the firm aims to roll out phones in the US within two years, but noted that the process of working through specifications with each carrier is time consuming.

Xiaomi is also considering opening retail stores in the US to build its brand and sell its fitness trackers, thermostats and vacuum cleaners before a phone launch, he said. Those products are already sold online in the US by Verizon and AT&T.

All this is happening as Apple sales in China have been falling. Apple shipped 8.8 million iPhones in the third quarter in China, ranking behind Huawei, Oppo, Vivo, and Xiaomi, IDC estimated last month. That gives Apple just under eight percent of the Chinese smartphone market, compared with over 33 percent for Huawei and Xiaomi combined, according to IDC’s report.

The Tame Apple Press cheered a slight spike in sales in China last quarter saying it was a return to the good old days. However saner heads disagreed.

Mo Jia, an analyst with researcher Canalys warned that Apple’s growth this quarter is only temporary. “The hefty price of iPhone X is going to hurt sales in China.”

Last modified on 18 December 2017
Rate this item
(0 votes)
Tagged under
More in this category: « Don’t keep your mobile phone close Apple punishes its Indian customers »
back to top