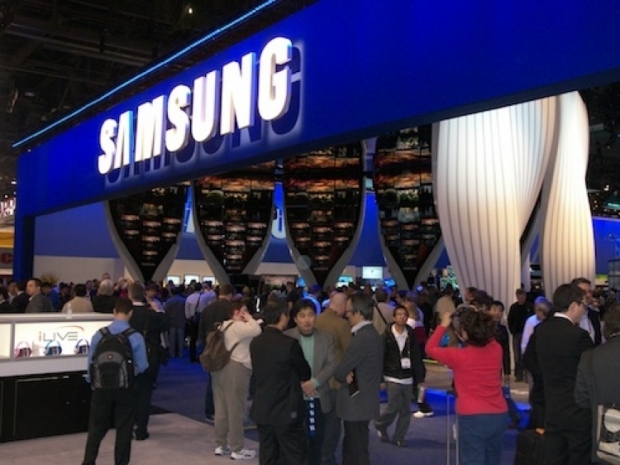 Samsung has pulled a rather surprising move, officially confirming that the next Galaxy flagship will be unveiled at the MWC 2018 show in February.

While there were rumors that Samsung's upcoming flagship Galaxy S9 could be unveiled at both the CES 2018 show or the Mobile World Congress 2018 in February, many believed that Samsung would stick to its dedicated Unpacked events for such a big announcement.

According to an official response at CES from Samsung's Mobile Business President, DJ Koh, spotted by ZDNet.com, the company will be indeed unveiling the device at the MWC 2018 show in February. This also means that the Galaxy S9/S9+ could launch a bit earlier than last year's flagship, possibly as early as March.

We are quite sure that Samsung will have plenty of new things lined up for its new flagship so it will be interesting to see the announcement at the MWC 2018 show.

Last modified on 11 January 2018
Rate this item
(0 votes)
Tagged under
More in this category: « Current Bun sulks about Samsung X delays Iphone grassed up Apple fanboy »
back to top