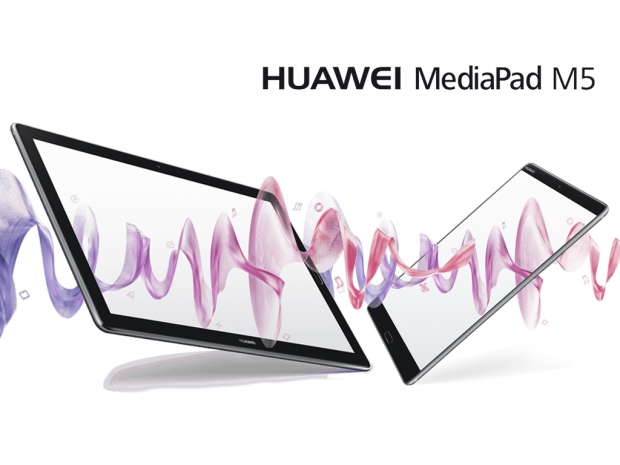 Although it has left its P20 smartphone announcement for a later date, Huawei had a lot to show at MWC 2018, including the high-end MateBook X Pro notebook and the new MediaPad M5 tablets, which aim at the premium tablet market.

It has become clear that Huawei is targeting Apple and the premium segment, and with the announcement of the new MediaPad M5 tablet series, the company obviously thinks that there is still a market for premium tablets.

Coming in two IPS screen sizes, 8.4-inch and 10.8-inch - both covered with 2.5D glass - the Huawei MediaPad M5 tablets share almost every other specification, including 2560x1600 resolution and its own Kirin 960 SoC. Both also use metal unibody design with reinforced edges, 4GB of RAM and 32GB, 64GB or 128GB of storage.

Aiming to offer the so-called 2-in-1 experience, Huawei also announced a special keyboard, which can only be paired up with a larger 10.8-inch version and also has a special version of the 10.8-inch tablet which will come with an M-Pen. The few other differences between two models include stereo speakers on the smaller one and quad speakers on the larger one and 5,100mAh vs. 7,500mAh batteries.

The rest of the features include a 13-megapixel camera on the back and an 8-megapixel camera at the front, LTE connectivity for LTE-versions, which are significantly more expensive, and the Android 8.0 Oreo OS. 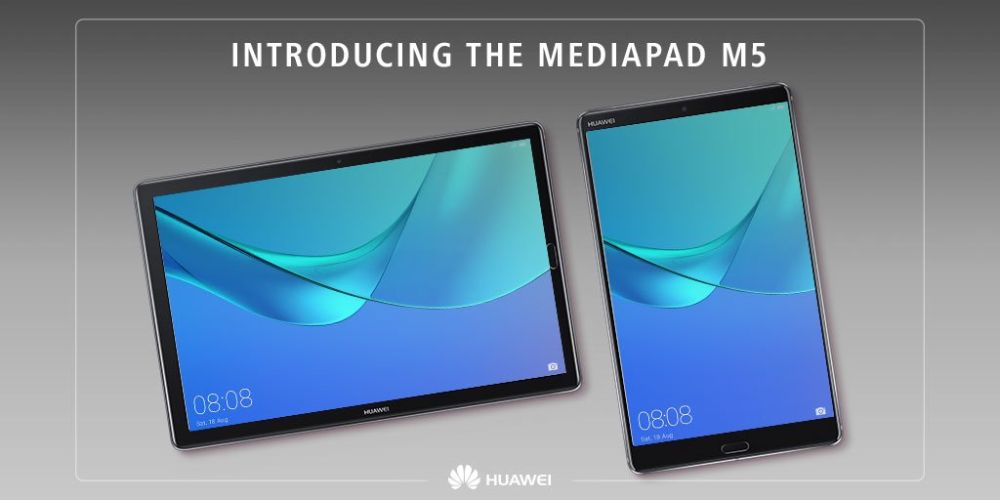 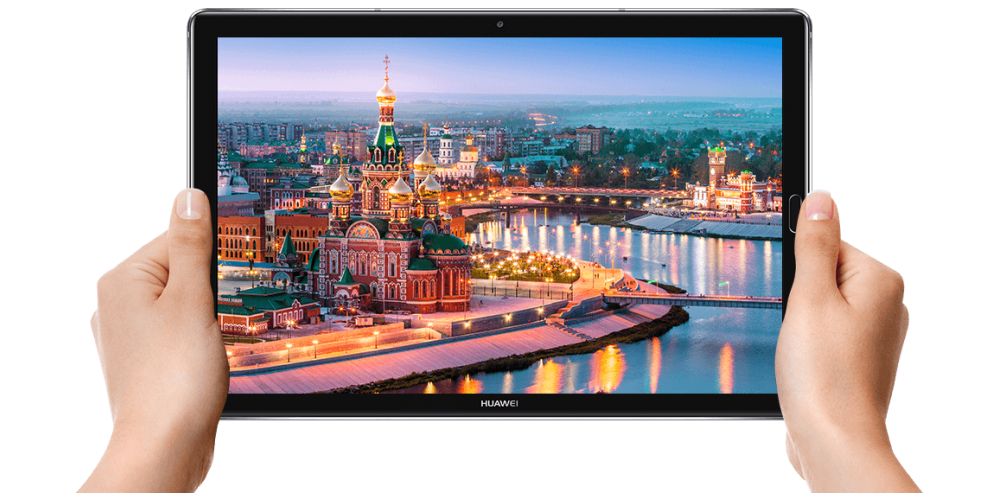 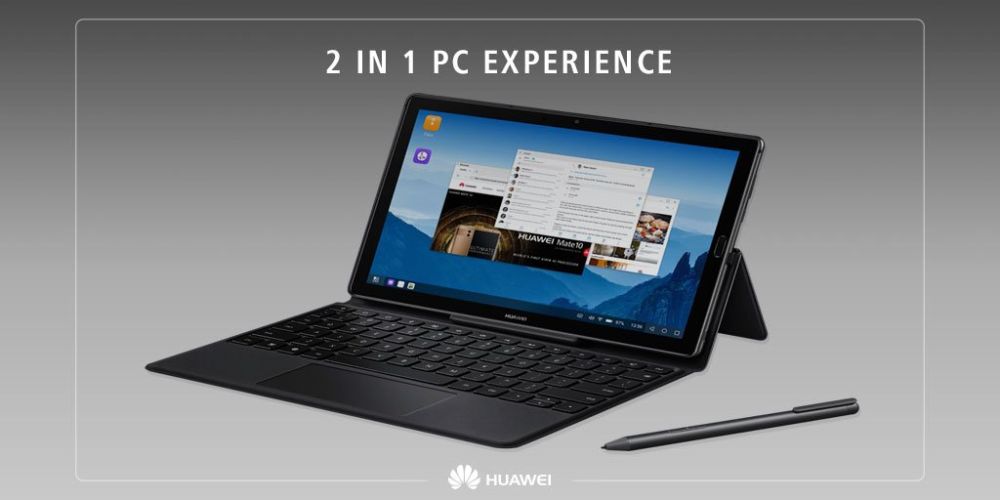 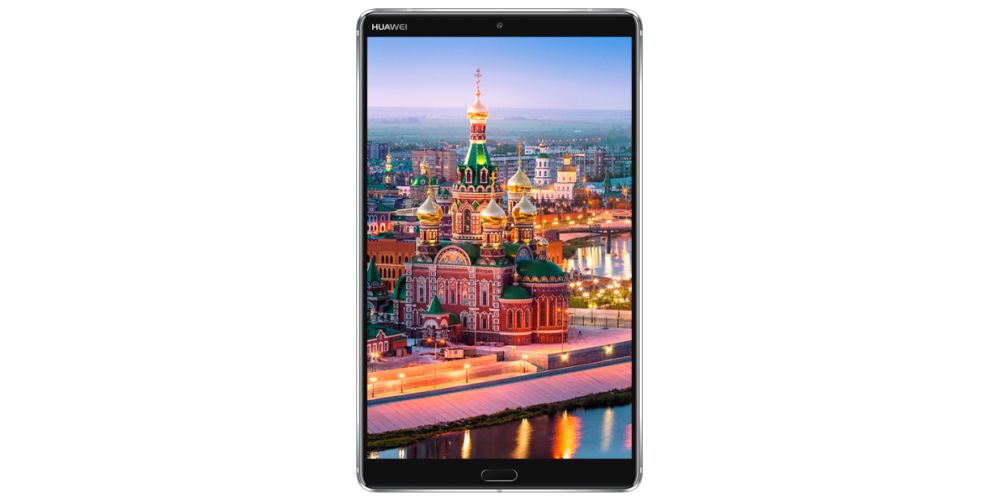 Last modified on 26 February 2018
Rate this item
(0 votes)
Tagged under
More in this category: « Xiaomi Redmi Note 5 Pro sells out. Like hotcakes Samsung shows off its new Galaxy S9 and S9+ smartphones »
back to top