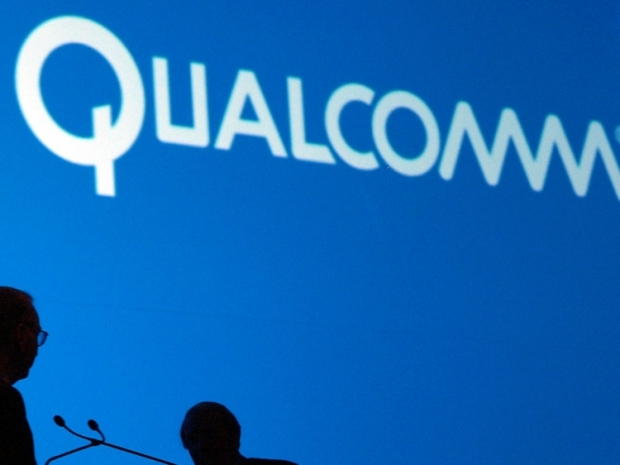 The number, according to Cristiano Amon, the president of Qualcomm grew from 19 to 20 since the last time he mentioned the design wins, just two weeks ago.

Telecoms/carriers around the world are adopting the 5G NR (New Radio) the 3GPP standard for the 5G that was accelerated and pulled in from 2020 to real commercial deployment in 2019.

The trials are scheduled to start in 2018 with a few companies and the number is growing as we speak. Intel didn’t show its XMM 8000 chip and we cannot actually rely upon it having any design wins in 2019. So far, none of the big OEMs announced any design win based on Intel's 5G solution.

Based on multiple meetings we had over the last few days, It is safe to assume that at the next Mobile World Congress, a year from now, every major manufacturer will announce a high end version of the phone powered by the 5G NR, at least the usual high-end suspects. 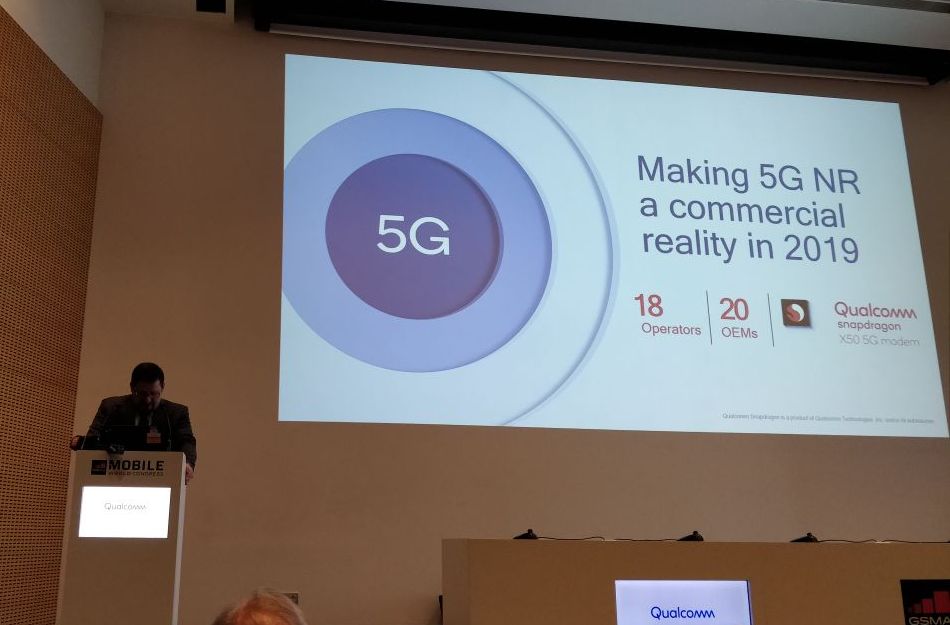 The 5G with super fast speeds with multi-gigabit, 4.5 Gigabit a second, and probably even faster is starting in 2019, of course, depending on the country and carrier.

In Germany, you can expect 5 times increase in capacity and 490 Mbps medial speed and 7x faster responsiveness. Germany is known for using 3.5Ghz and still not on board with millimeter wave, at least not at launch.

The USA will embrace mm-waves and have 5 times increase in capacity. The medial speed will go up to 1.4Gbps (1400 Mbps) thanks to millimeter waves. You need millimeter waves to get to these super fast speeds. The latency can go down as much as 23 times.

One of the used cases will be an 8K@120 FPS with 10-bit color that is ought to become a media stream video quality. This is much more than the standard 2K at 30 FPS and 8-bit color today for 4G / LTE users.

Last modified on 27 February 2018
Rate this item
(0 votes)
Tagged under
More in this category: « Snapdragon 700 is what people called 670 Microsoft starts selling Lumia again »
back to top