Snapdragon 700 is what people called 670 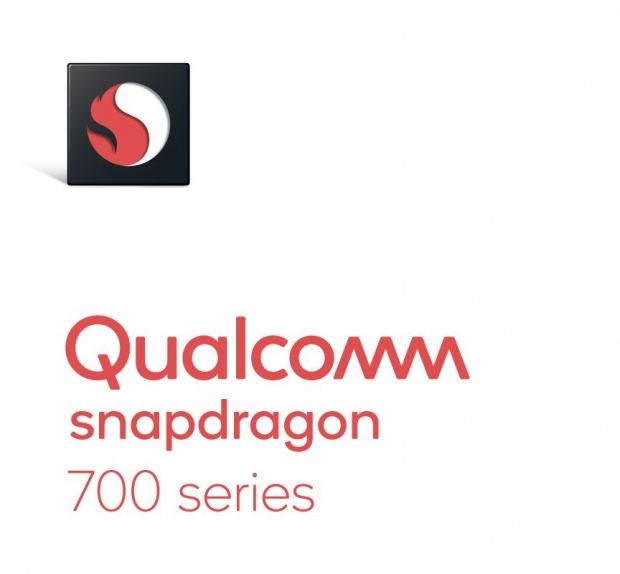 Cristiano Amon just announced a brand new, Snapdragon 700 series that, as the name suggests, sits above the 600 series but below 800 series.

This was not a product announcement - just the higher tier mobile chip that will come with device AI supported by the Qualcomm Artificial Intelligence (AI) Engine, and improvements to camera, device performance and power, supported by the heterogeneous compute power of premium features including the Spectra ISP, Qualcomm Kryo CPU, Qualcomm Hexagon Vector Processor and Qualcomm Adreno Visual Processing subsystem.

You should think of it as the slightly less powerful 800 series, but it will end up having the custom cores. We see a lot of features that made it to 800 series in one year and should migrate to the 700 series a year later.

"The Snapdragon 700 Mobile Platform Series will bring premium tier technologies and features into more affordable devices, something our global OEM customers and consumers are demanding. From our cutting-edge Qualcomm AI Engine, to superior camera, device performance and power, the Snapdragon 700 Series is optimized to support the experiences consumers have come to expect from the most advanced mobile devices at a lower price point”, he said.

There is no doubt that Chinese customers really want the higher tier 600 and now the 700 series but they want to keep the devices at affordable prices for its local and markets such as India and a few other emerging markets where price plays a big role.

You can expect an improved camera with the help from an on-chip AI, better daylight and low light pictures including a very popular slow motion capture. The performance and the battery will increase compared to 660 series and Qualcomm claims 30 percent improvement in power efficiency too. The new platform supports Quick Charge 4+ that can charge 50 percent of your device in 15 minutes. This is based on cooperation with 660 platform with 2750 mAh battery and thermal limit of 40 Celsius.

The 700 tier will support ultra-fast LTE and WiFi as well as Bluetooth 5 multicast audio as well as ultra low power wireless earbuds.

Commercial samples of the first Snapdragon 700 Series Mobile Platforms are expected to ship to customers 1H 2018. Based on that Fudzilla expects that we can see the devices before the end of the year. 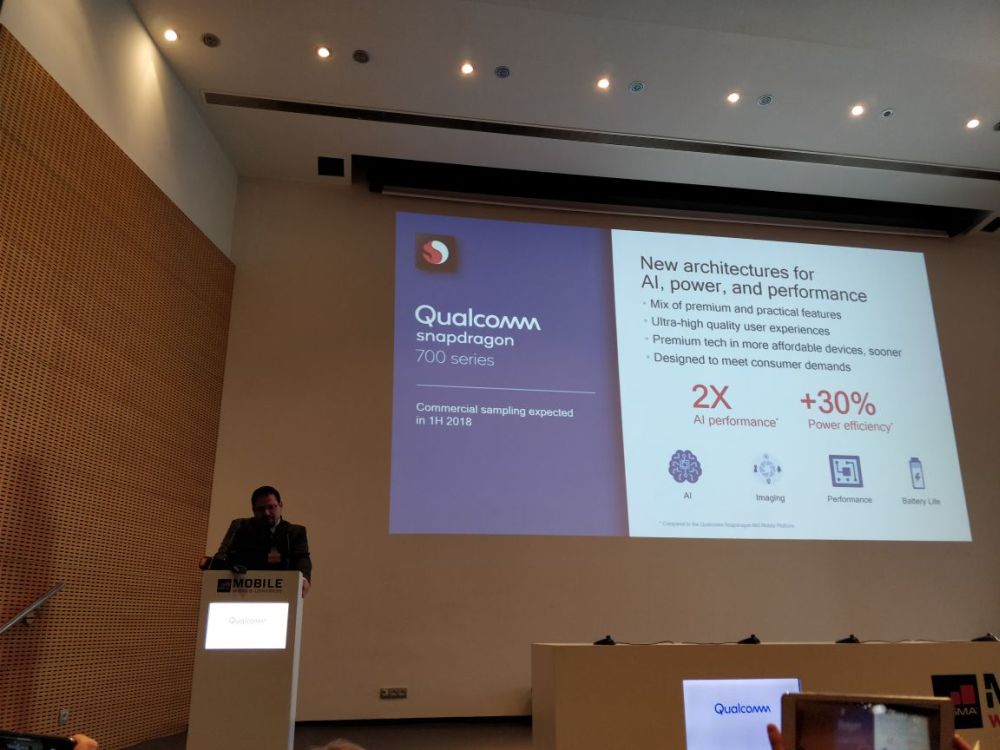