T-Mobile gives all you can eat broadband deal 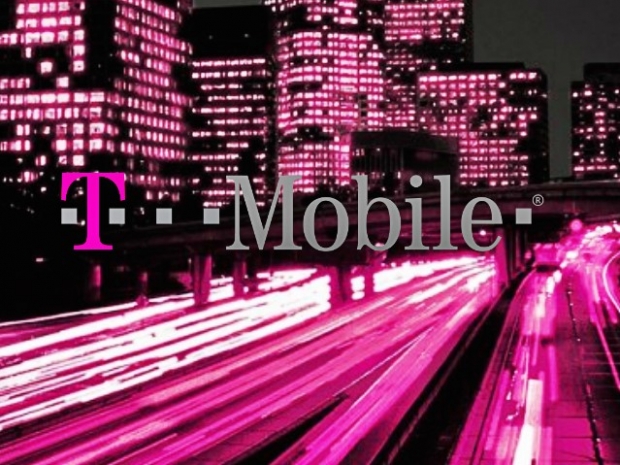 Deutsche Telekom launched its first all-you-can-eat mobile tariff in its home market Germany. Dubbed the MagentaMobil XL package it will set you back 79.95 euro a month but includes unlimited high-speed data for surfing and streaming within Germany, and 23 gigabytes of data for roaming across the European Union.

T-Mobile is looking for ways that it can make as much money in the EU as it does in the US.  The US figures are nearly double its EU take. Telekom’s new Germany head Dirk Woessner told hacks that the company was hoping to build its market leadership by sales volume.

Deutsche Telekom has around seven million customers for its MagentaMobil product range, which will have five price points including a new low-end deal at 19.95 euros ($24.60) a month.

Telekom’s average monthly revenues per user (ARPU) for contract customers in Germany were 20 euro last year, down 4.8 percent. That compares with postpaid ARPU of 39 euro on branded products sold by T-Mobile US.

The company has no plans to change a separate mobile video streaming product, called StreamOn, despite an order by the German federal network regulator that it be offered on the same terms throughout the EU.

“We see StreamOn as an offering that is very popular - and that is clean and fair into the bargain. Nothing has changed there”, said Woessner.

Last modified on 07 March 2018
Rate this item
(0 votes)
Tagged under
More in this category: « OnePlus 6 might come with a notch OPPO R15 follows the notch »
back to top