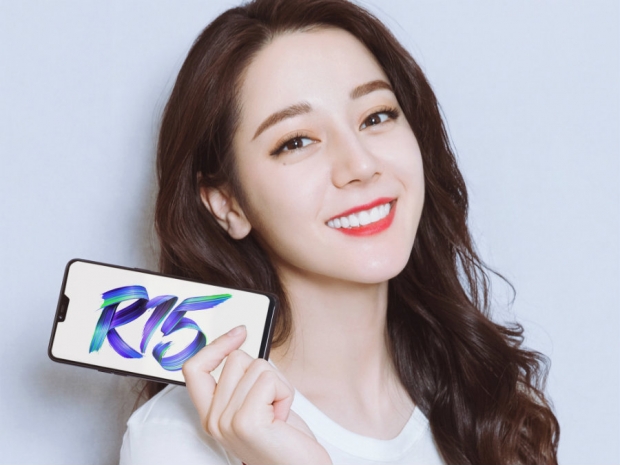 Oppo is about to launch its Oppo R15 and Oppo R15 Dream Mirror Edition phones and yes, they will have a notch. The company has already started taking pre-orders and has a website that reveals a lot, including the final design.

Huawei, Asus, probably Oppo and a bunch of smaller manufacturers including Croatian NOA will have a notch screen design, and Oppo won’t be an exception. The Xiaomi Mi 2S might have a camera in the corner of the screen, making it less intrusive but we still have to wait and see the final design, scheduled to launch on March 27 in Shanghai.

The notch, whether you like it or not, will be the predominant element of most phones in 2018. End users want smaller bezel, and the notch is the only way to enlarge the top end of the screen. Oppo claims a Super-vision full screen 19: 9 and 90% screen ratio which is quite extraordinary. The company uses a 6.28 inches display, slightly larger than the average 6 inch. 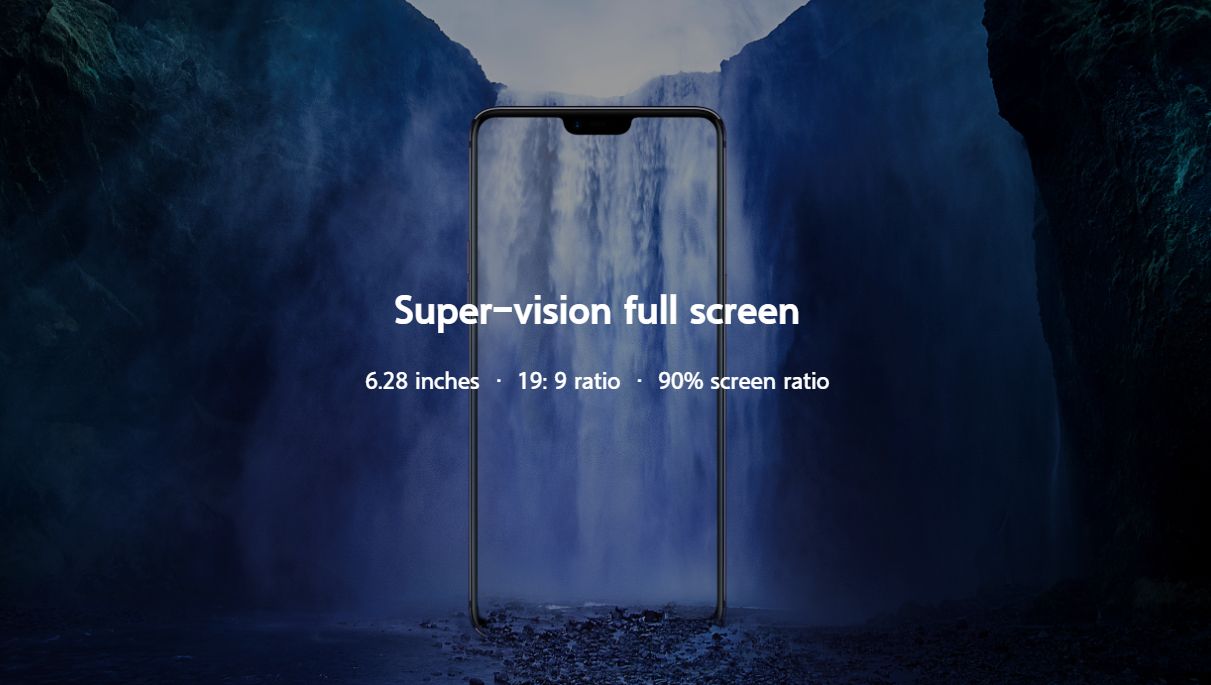 Oppo showed a video where you will be able to use one end of the notched screen for messaging while playing games. This is a nice touch for its iOs looking operating system. It is rumored that the phone comes with a MediaTek Helio P60 chipset, but this would be a big deviation as traditionally Oppo went for the Snapdragon 600 higher end parts. The Oppo R15 comes with dual rear end cameras that stick out.

The official announcement may happen tomorrow, March 8th but it is yet to be confirmed. Here is the official website for the Oppo R15.

Last modified on 07 March 2018
Rate this item
(0 votes)
Tagged under
More in this category: « T-Mobile gives all you can eat broadband deal Android P falls for the notch »
back to top