HTC has worst quarter in 16 years 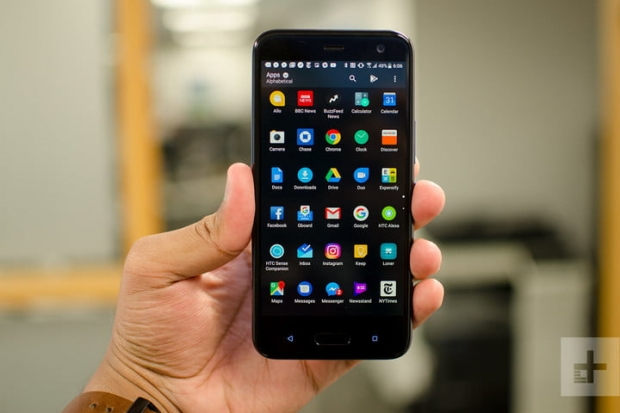 No phones and VR not making enough

HTC has reported consolidated revenues of $94.77 million for March, up 6.1 percent on the month but down 46.7 percent on the year and the lowest quarterly revenues in 16 years.

The reason for the poor showing is because there was no flagship smartphone released and and the company's shift to focus on VR devices have not yet generated revenues in meaningful amounts.

HTC is expected to see its revenues rebound in the second quarter of 2018 as the company is likely to launch its new flagship model, the HTC U12+, in the quarter, said the sources.

The U12+ reportedly will feature a 6-inch QHD+ display, Qualcomm Snapdragon 845 CPU, dual main camera (12- and 16-megapixel setup), and packed with 6GB of RAM and up to 256GB of ROM, while supporting HTC Face Unlock technology.