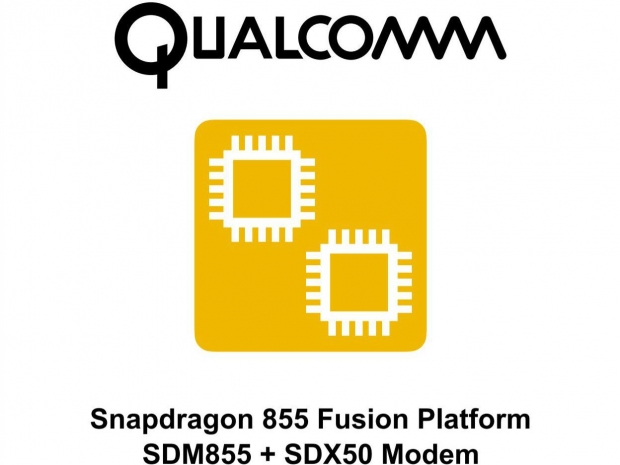 Will be finished this year

3GPP has locked the 5G standard and Qualcomm’s first 5G modem, called the X50, will enter production in the latter part of the year. It is a 10nm chip that goes arm in arm with Snapdragon 855.

Softbank did reveal the obvious match of Snapdragon 855 7 nm processor and the Snapdragon X50 5G modem and this is something you can expect in most high end phones to ship in 2019, yes, the Galaxy S10 included.

This all of course, depends on the market but as far as we could find out, most Chinese vendors will go exclusively with the Snapdragon X855 and the Snapdragon X50 10nm 5G modem. Going 10nm instead of 7nm was a clear choice as the first prototypes and tests were taken least year. It was simply too early for anything with 7nm at that time.

With time, there will be a smaller version of X50 modem - most likely launching later with a new brand. The 4G LTE as well as graphics, WiFi and general CPU tasks will be part of the Snapdragon 855. Some future SoCs will have the 5G modem integrated but a few people close to the matter said that the first 5G phone will have the 4G and 5G modems separated.

Qualcomm has repeatedly confirmed that the Gigabit LTE with Gigabit LTE (2 Gbps LTE) will be a part of the SoC while X50 will be a chip on its own. There won’t be any network launching in 2019 to go exclusively 5G. Most carriers/telecoms will rely on the 4G when they cannot get a 5G signal for the device and this will happen seamlessly.