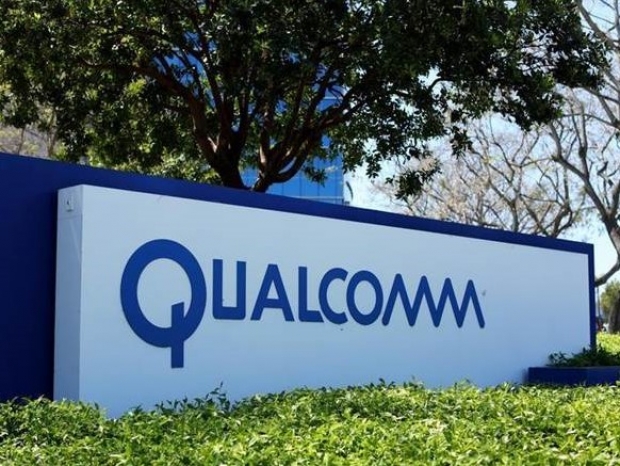 Intel is not ready to fill the gap

Fruity cargo cult Apple, which has been refusing to pay what it owes Qualcomm because it is asking too much might have no choice, according to a new report.

Fast Company claims that no matter how hard Apple tries it can't replace Qualcomm with Intel this year. Apple wanted Intel to supply 70 percent of modems for this year’s new iPhone models. Qualcomm was to make up the remaining 30 percent.

But Chipzilla can't manage what Apple wants as its yield rates not being nearly as high as what is expected. Fast Company says “just more than half” of the modems being produced are adequate, though Intel is confident it can improve production by this summer.

Apple is apparently sitting with its fingers crossed hoping that Intel will be able to do what it claimed and fulfil this year’s order. If Intel underdelivers, Qualcomm will make up the balance on top of the 30 percent it’s already planning to provide.

Fast Company’s report contradicts the Tame Apple Press which claims that Apple will ditch Qualcomm in favour of MediaTek and Intel. The normally reliable Apple analyst Ming-Chi Kuo of KGI Securities initially reported the same thing as Fast Company back in November, saying Apple would give Qualcomm 30 percent of modem orders. In February, however, KGI changed course and said that the 2018 iPhones would use Intel modems exclusively. It is not clear if this particular analyst has heard about Intel's woes.