T-Mobile US and Sprint to merge 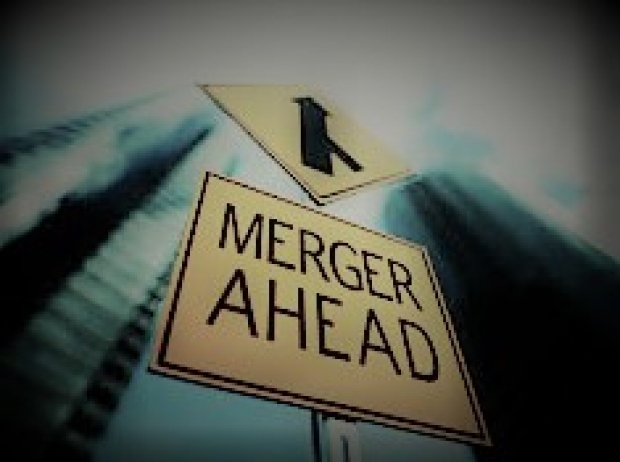 If they can get the regulators to agree

T-Mobile US and Sprint have agreed to a $26 billion merger claiming it will create thousands of jobs and help the United States beat China to creating the next generation mobile network.

The agreement capped four years of on-and-off talks between the third and fourth largest US wireless carriers and would create a company with 127 million customers that will be a more formidable competitor to the top two wireless players, Verizon and AT&T.

The China comments are presumably a sop to the White House in the hope that it will overlook the fact that it will create a super monopoly. US regulators, who have challenged in court AT&T’s $85 billion deal to buy US media company Time Warner are expected to grill Sprint and T-Mobile on how they will price their combined wireless offerings.

Their first round of merger talks ended unsuccessfully in 2014 after the administration of then-US President Barack Obama expressed antitrust concerns.

John Legere, the chief executive of T-Mobile and the new head of the proposed combined company claimed the new deal will create the highest-capacity US network, lower prices, create jobs and improve service in rural areas.  He failed to explain how a bigger monopoly would be better for ordinary people than a lesser bigger one. The argument seems to be that this isn’t a case of going from four to three wireless companies as  there are now at least seven or eight big competitors in this converging market.

To manage that logic he had to count cable companies as wireless competitors. Other companies also would be forced to accelerate their investments in the face of a combined T-Mobile-Sprint, the companies added.

The combined company, which will be called T-Mobile, will invest $40 billion over the next three years to upgrade its networks to accommodate the next generation 5G wireless technology, which is expected to have the speeds necessary to power drones and self-driving cars, Legere said in a statement.

The companies said during a conference call with analysts that the recent US tax overhaul would have a positive impact, and the combined company would not be a significant taxpayer until 2025.

T-Mobile and Sprint said they expected to complete their deal no later than the first half of 2019, an ambitious goal given the intense US regulatory scrutiny it will be subjected to. T-Mobile will not be liable to pay Sprint a breakup fee should regulators block the deal, according to sources who asked not to be identified because that detail in their contract had not yet been made public.

A spokeswoman for Federal Communications Commission Chairman Ajit Pai declined to comment on Sunday on the proposed merger. The FCC will decide whether to grant the deal regulatory approval if it is in the “public interest”, the spokeswoman added.

Last modified on 30 April 2018
Rate this item
(0 votes)
Tagged under
More in this category: « Essential phones available in parts of Europe Wall Street wants Apple to do something about its cash pile »
back to top